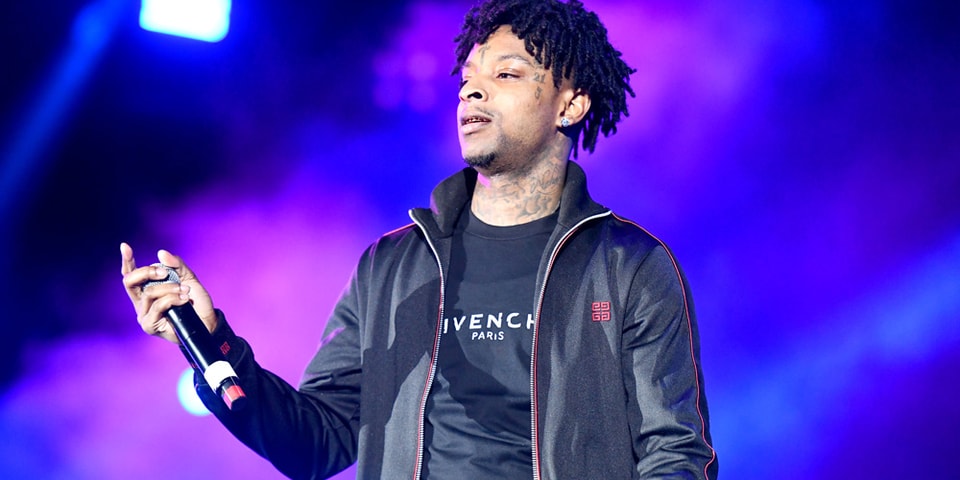 Having kept the least for some time now, 21 Savage has returned with a full project, i am> i was.

Acting as a first-line sequence in 2017, Issa Album, Appearances of 14 track track features 14 by Post Malone, Childish Gambino, J. Cole, Offset, and ScHoolboy Q. i am> i was It is expected to release on 7 December after the rapper tweeted, "12-7-18." However, when the project was not released, he posted a follow-up tweet soon, stating "Dam I forgot to drop my my album".

Leading to the statement, 21 have dropped penalties on Metro Boomin's YOU DO NOT HAPPY ALL HEROES to "Pay You Back" Meek Mill. Take a hearing i am> i was below through Apple Music and Spotify.