Why can Qatar oppose the merger between Deutsche Bank and Commerzbank 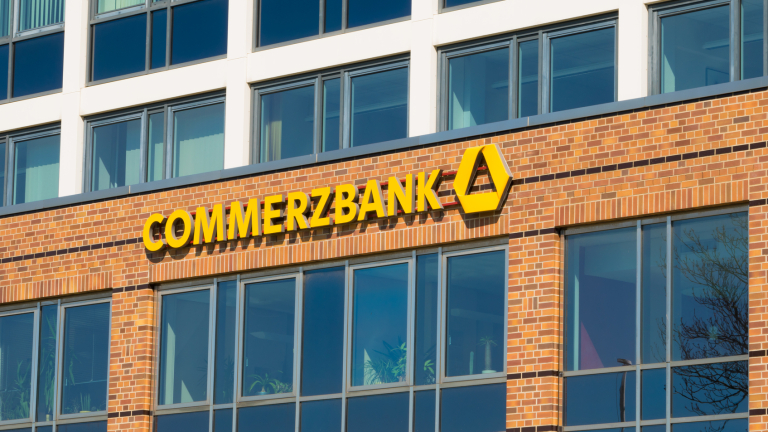 German Deutsche Bank must deal with the opposition of its Qatari investors if it wants to start the merger agreement with Commerzbank.

Shareholders are afraid that their investments will be affected if the bank decides to sell shares in order to finance the agreement, according to Bloomberg.

According to sources, dissatisfaction among the key shareholders in the financial institution is growing in the direction of opposition to the deal, which Germany sees as an opportunity to support its economy with a focus on exporting. .

The union representatives in the supervisory board of the bank are also against it. They note that it will not be able to boost their business, but on the other hand it will lead to mass cuts.

Deutsche Bank shared shares about two-thirds of the first purchase of a share of Qatar investors five years ago. So far, they have a share of over 6% in the bank.