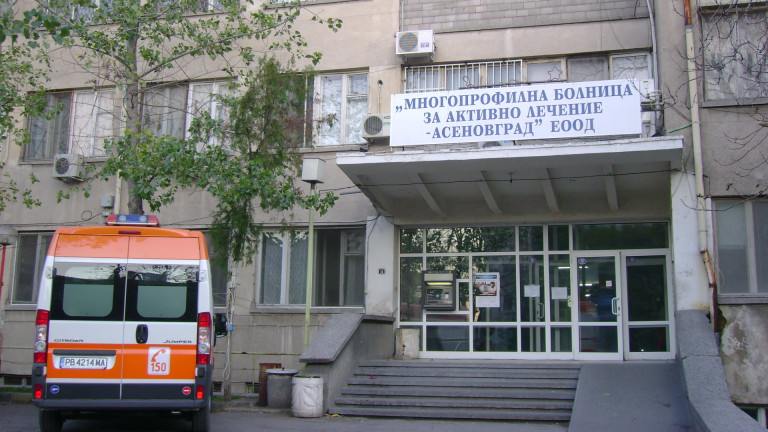 Two people have died and a further three have been injured in a serious disaster on the road Plovdiv – Asenovgrad, reported by the police, quoted by " t24 hours".

He is a man and a woman and three others were injured and transported to hospital after a stroke between Mercedes-Benz Jeep and a Toyota passenger car.

The serious accident occurred in the roundabout area to KCM. The victims were in Toyota's car and wounded in the Jeep.

The Road Infrastructure Agency reported the temporary traffic on the road II-86 Plovdiv – Asenovgrad on km 18 is made a redirection t in one strip due to disaster. Drivers to drive with care and speed, follow the Traffic Police instructions, calling on API.