They knocked eleven knives on their way to the school 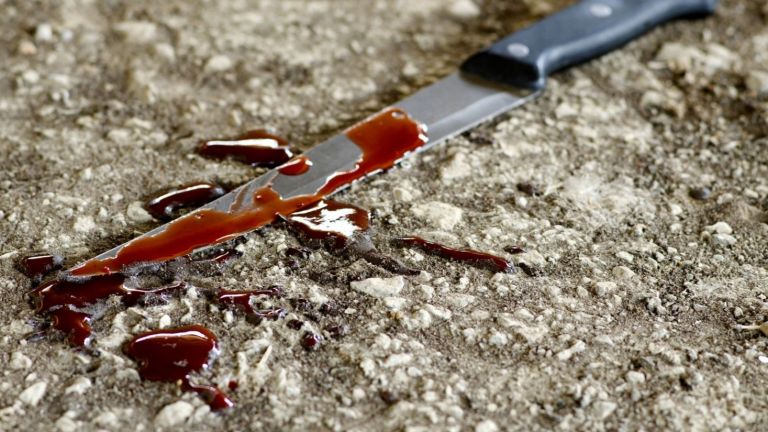 An eleven graduate student with a knife on his way to the school in Sliven, published a bTV.

The assault is also a student.

The condition of the injured boy is stable. I've been admitted to the Sliven hospital without any danger to life. The person injured is an electrician student in Sliven.

According to the school's director, the eleventh grade was attacked by two boys, and one of them had a knife.

At present there is no official information from the police force. The cause of the bloody assault is also not clear.