Home / bulgaria / The bus started on the Trakia motorway (VIDEO)

The bus started on the Trakia motorway (VIDEO) 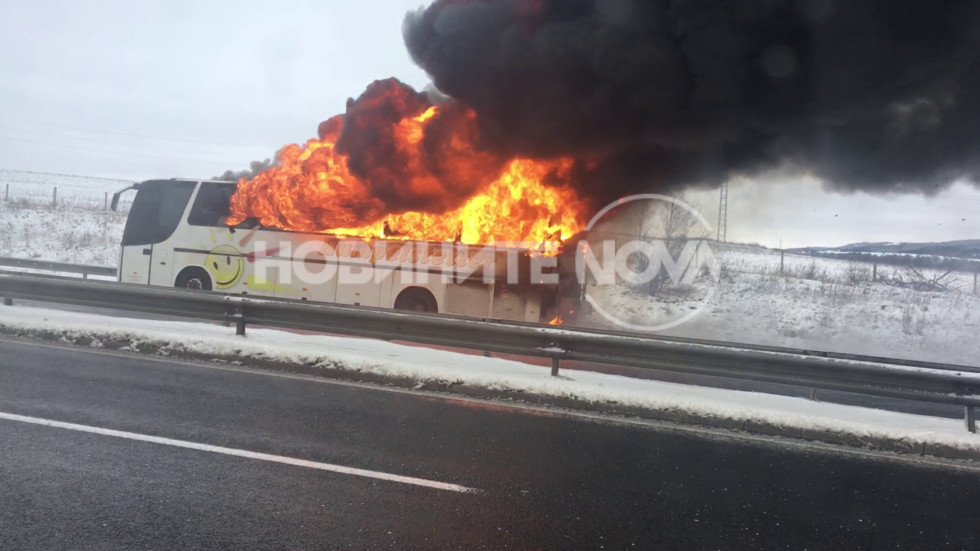 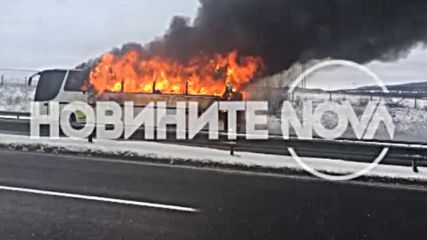 The bus started on the Trakia motorway. At 28 km, in the direction of Sofia, the movement was suspended.

According to MoI's data, the most likely event of the event is a technical deficit. No people have been injured. Passengers were taken immediately.

Due to the incident in the area, there is a traffic jam. The movement was restored later, the API notified. 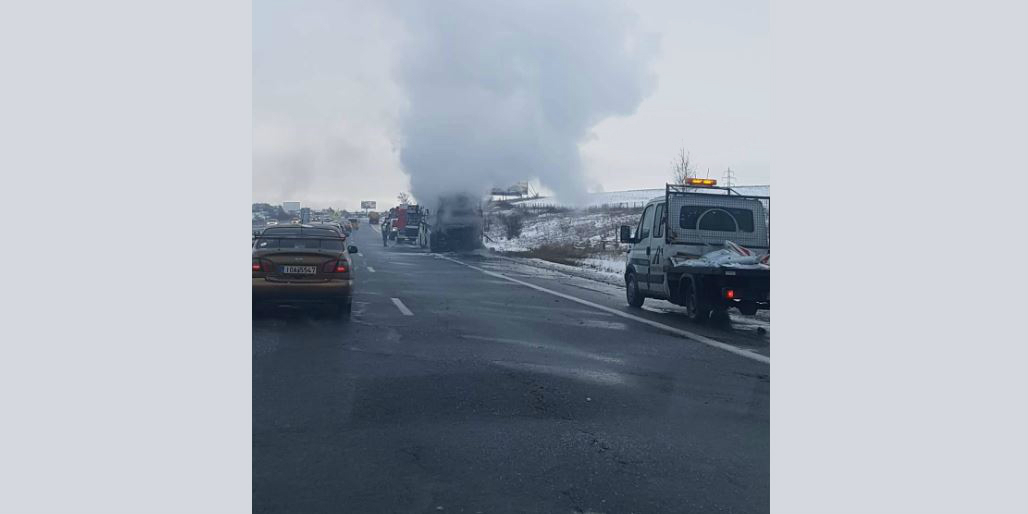