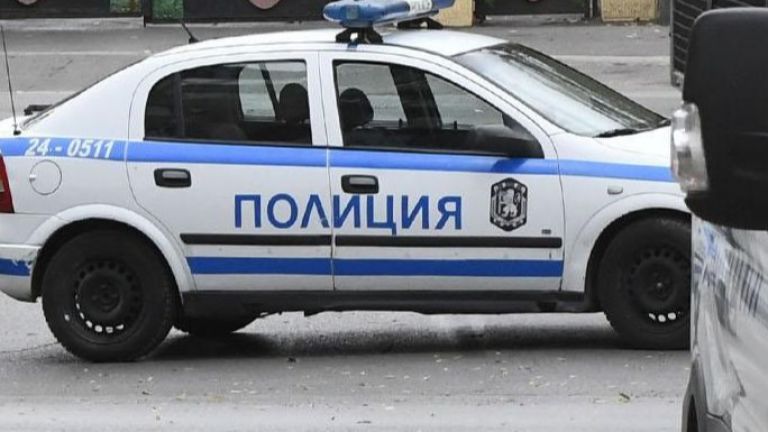 Protestors against high fuel prices and poverty in Blagoevgrad have declared a civil dispute. The road block to Greece lasts for five hours, and on both directions formed milestones of light and commercial vehicles.

That unhappy announced It will not release the movement at 17:00, as agreed with the Blagoevgrad Citizenship. He added that they would stay on the road until the government resigned. Car columns have caused traffic jam, and alternative roads in the city are closed.

From the Transport Workers' Union, one of the protest organizers said they had called on protesters to withdraw and move for free, but have not yet been unsuccessful.

Moments ago, the Interior Ministry announced, because inevitably the organizers managed to control the protesters, operations to restore public order will be carried out.

Protestors lost the only obstacle by new people who were joining the display in short. It is decided to lose ambulances and mothers with children only.

Earlier Increasing tension on the road near Dupnitsa. Feary drivers were waiting to go through the barrier to jump against the protesters. The police try to facilitate the tension. An ambulance arrived at the place and location.