The Opera star, Sonia Yoncheva, will arrive here for the first of the film dedicated to life and growth to the most promising soprano in the world today . He came to Bulgaria after his successful Latin American tour, where she was singing at the largest concert halls in Mexico and Chile.

World Premium A documentary about the opera singer Sonia Yoncheva

The document "Sonya Yoncheva, Semper Libera," will be performed on November 26 at 19:00 at Lumiere Liedl and is part of the Cinemania 2018 program.

"Here's a story about a girl who dreams about a better life for her parents. My fight, my fate, my hopes ... ", Sonia Yoncheva wrote in her personal Instagram account."I am very pleased to attend this very important event in person"he said on the premiere.

The Bulgarian audience had the opportunity to enjoy the performers and singer in June last year when she made a wonderful concert at Hall 1 at the invitation of the National Culture Palace.

After being designed by singers and critics as a singer of Maria Callas, Sonya Yoncheva is the only artist in the history of the Metropolitan Opera, which in one season participates in three shows, and all of them were broadcast live 2000 cinemas worldwide. 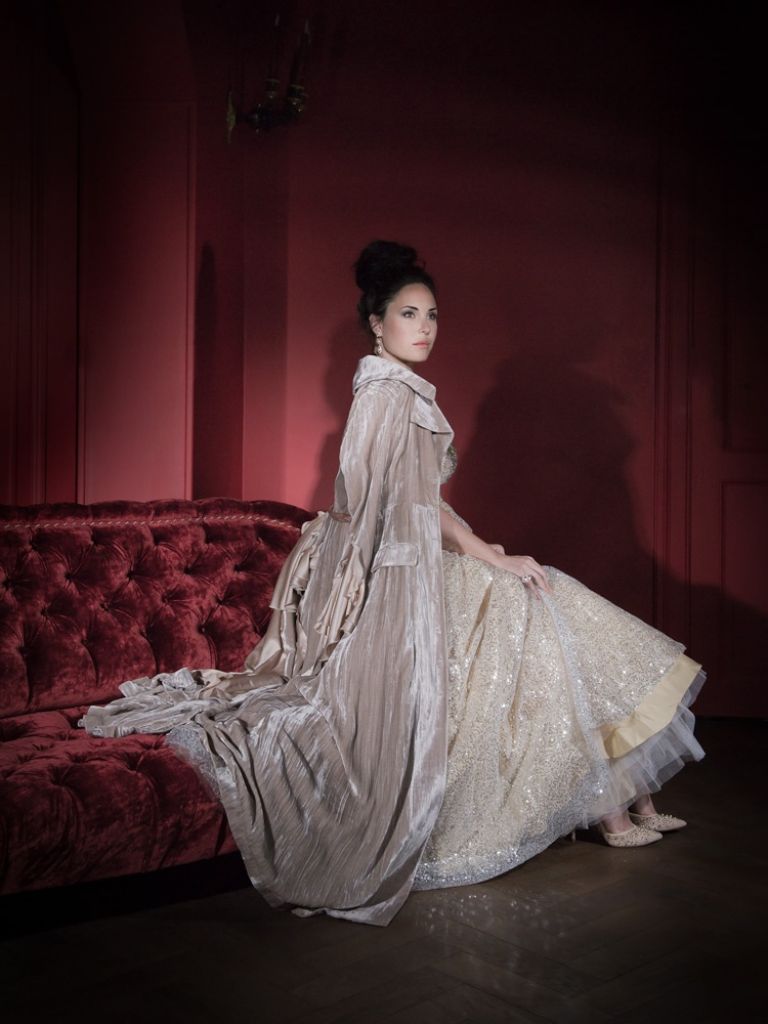 The director and producer of the film is Georgi Toshev, Emma Konstantinova, Rumen Vassilev, Ivo Staynov and Nikolay Barulov, director of the assembler and co-writer, and Georgi Toshev.

Watch the Kinomania program for information on the rest of the movie!

Tickets are for sale at the National Palace of Culture, as well as online at tickets.ndk.bg. Watch the Cinema 2018 option to see big movies before the big awards.

Sonia Yoncheva won La Scala, a day before her concert at the National Culture Palace