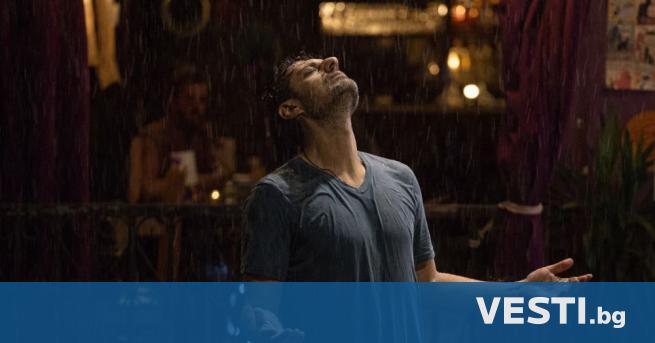 Last week, the most intense campaign was held by Ilian Djevelekov, the "The Wonderful" film, which competed for an Oscar nomination in the "Foreign Language" category last week.

There were several broadcasters in Los Angeles, attended by a number of American Film Academy members.

"The Omnipotent" – the Bulgarian proposal for "Oscar"

One of the main events was the participation of the film in the Awardsline, where a small part of the 87 titles from around the world competing for a nomination was shown.

"We were very eager to see the audience's response, but fortunately, people do not think what they watch and understand," said Velislav Pavlov, an actor who was responsible for the lead role in the band.

According to director Ilian Djevelekov, the audience in Los Angeles has responded in the same way as in Bulgaria.

"We have managed to make a film that is understandable for all parts of the world," he said.

The current theme of the movie and its global validity

Members of the Academy have impressed.

The obsession of the protagonist to watch around with hidden orchestras shows many aspects of modern life that affect society in general and in person all of us. He received high scores and commendations of all film elements – a script, an action game called "phenomenal", design, installation, music.

In the coming weeks, there will be further screens in Los Angeles. In early December, members of the Academy will cast their ballot, and in the middle of the month, the 9 titles will be announced, which will continue with the nomination race where only five films will arrive.