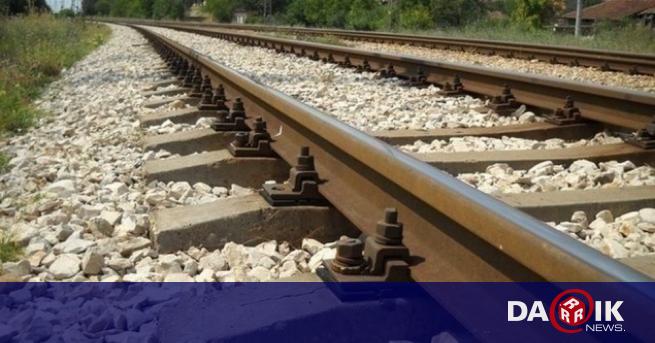 A locomotive on the train is lit., traveling from Sofia to Gorna Oryahovitsa, after the confirmed Roman station NOVA o BDZ.

The train has left the capital at 18.00. The passengers are has to move. A fire station arrived in advance.

State Railways added that the fast-track locomotive brigade around 19:50 between the Roman and Kunino stations had noticed smoke coming out of the locomotive's engine room.

The engineers eventually acted stop the train, trigger the automatic fire extinguishing system and use the available extinguishing agents. A signal was sent to the Fire Safety and National Population Protection Service, who sent on-site fire teams to secure the locomotive.

They travel in the passenger's composition about 300 passengers, t are being moved away from the train with the assistance of transport personnel for safety reasons. Another locomotive is provided by Mezdra to serve the train. Exceptional suspension of the fast train from Sofia to Gorna Oryahovitsa in the Roman and Kuninho section in any way it has not compromised the lives and health of its passengers transport staff.