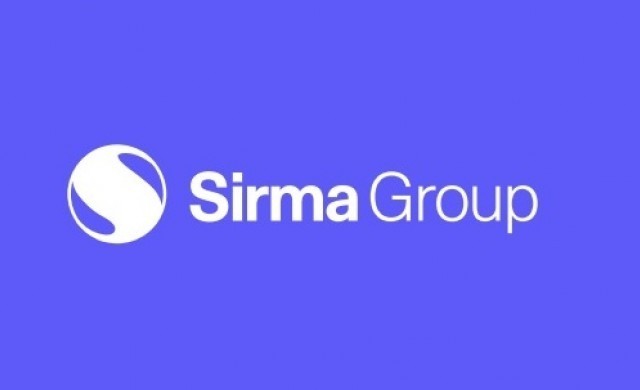 Through the decision of the Board of Directors of Syrma Group Holding and in line with the Development and Growth Strategy, the company had a Class A 13 902 share technology and ordinary shares of 2024 Enterprises Systems Syrma AD.

The deal was realized at a BGN 140,000 price, and now the only technology company in the most representative index of the Bulgarian Stock Exchange – SOFIX – already owns a 100% subsidiary.

Today, at a meeting of Syrma Group Holding, it was decided to change the name of the company and the procured company – by Syrma Enterprise Systems to Syrma AI.

The technological giant announced the growth of its combined revenue from September 30 from 20.32% annually, the increase of BGN 37.2 million to BGN 44.7 million.

Shared Holdings Group Syrma is the SOFIX company that is best performing for the last 30 days.

The Profit.bg report shows that the shares of the company have valued 15.48% for this period, to 0.97 leva, which is three times more than the second company on this indicator.