Godsmack's voice tells a book about his difficult journey to dress 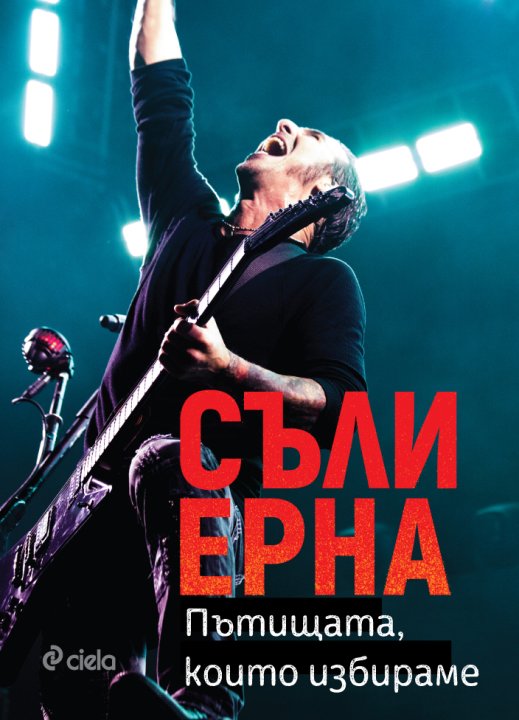 Almost a year after the forefront of Godsmack performing his second solo concert in Bulgaria and six months before the band's concert in Sofia, his "The Roads That We Choose" in Bulgarian will be announced. The translation is the journalist Elena Rosberg, and a special extra episode written for the Bulgarian fans has included in the edition.

In his amazing and honest autobiography, Godsmack's voice speaker, Sully Erna, talks about the difficult way to glory, full halls and platinum albums.

He describes his life before Godsmack and the way he has to go out of the world of violence, drugs, crime and alcohol. This book is the story of a man who has made many mistakes in his life – some of them are almost dead.

"The selected paths" are dedicated to music – not only to the technical side, but to a miraculous healing power, its ability to remove people out of the getto, depression, bring them back.

Sully Erna describes her tough career as a musician, the number of failures with different groups, the music industry's brading, and the way Godsmack has been very excited to get out of the local scene of Boston .
"The Roads We Choose" is a book for fans of Sulli Ernra and Godsmack, but it's also an incredible story in itself – filled with unexpected shirts, incredible but real events, and acting enough on for many Hollywood films.