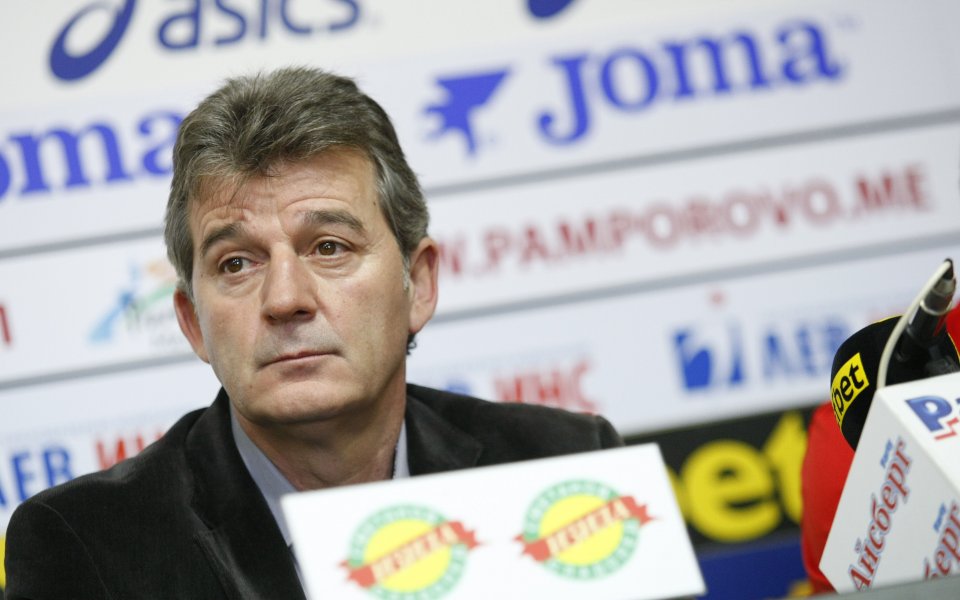 A member of the Executive Committee of the Bulgarian Football Union comments on the pre-Euroqualification appearances Bulgaria with Kosovo (1: 1) t Petar Hubchev will take Levski, and Krassimir Balakov will be appointed national trainer.

The national youth team officer has identified what has happened as "Bulgarian simplicity" and added that they are harmful to our football. Kostadinov added that this information could have influenced the team's performance. We remember, shortly after their appearance, that all parties involved responded to them and rejected them immediately.

"After the equalizer we won a point. Even before the game, I said it would be difficult here and it proved. There is not much 2 points if you want to qualify, I have to you beat in every home game .We have a chance and we will fight, "Kostadinov said after the game in Pristina.

The information that appeared in the media space was requested in the hours before the meeting, that is Petar Hubchev will take over Levski, while Krassimir Balakov will take his place in the training post, Kostadinov explained: "I have not spoken to Hubchev, probably have influenced. The simplicity of Bulgaria is these and this damages all Bulgarian football".