Barca's funds helped Celta save himself 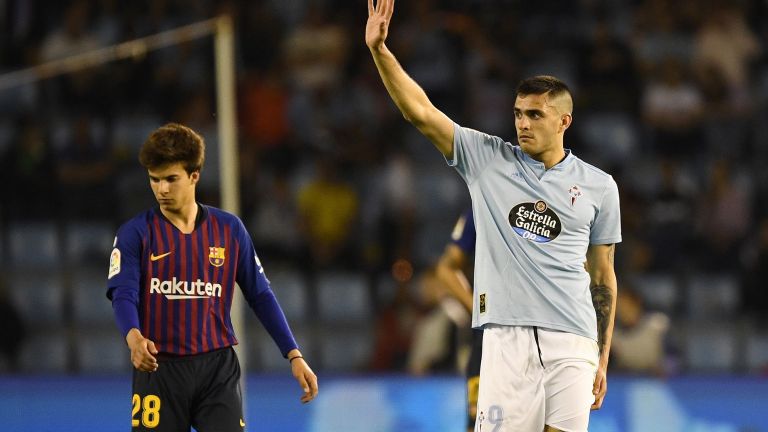 Barcelona recorded a third defeat in the championship, but was not the result of the team that is already a Spanish champion.

The Catalans retreated with 0: 2 of Celta (Vigo), with Ernesto Valverde in the start line and there was no player who started the game against Liverpool a week ago.

He was re-examining the Champions League which was in the minds of the Catalyst, which seriously affected their performance.

Against them, there was a very mobile team.

Celta struggles with all his potential to survive, and these three points can be saved.

The Vigo team has 5 points above the rescue line, with two more rounds left.

The two Balaidos seizures fell in the second part.

In the 67 minutes, Maximiliano Gomez scored a 1: 0 center in Budebous.

In the last minutes of the game, Spain's Yagos Aspas from Spain made the final result, with his priceless hits, he is about to save his beloved Celta, who gave him a pretty attractive offer in the winter.