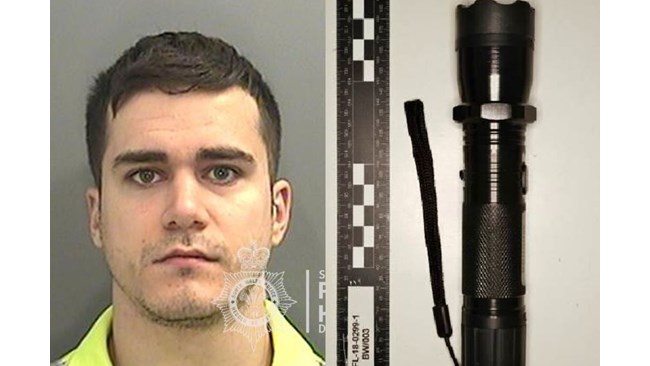 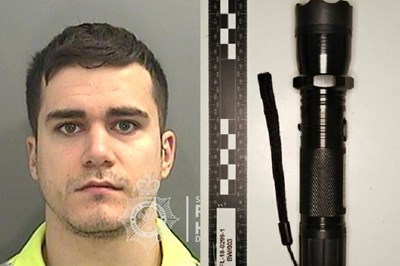 British court Jordan Williams sentenced for 32 months after a military weapon at Cardiff Airport on a return journey from Bulgaria, the BBC reported.

In his bags, the customs officers found a number of weapons – a stunning pistol to hide as a flash light and a gun. He has traveled to his native Ferry with his child and his girlfriend.

Williams, aged 23, has pleaded guilty to all charges. He told the court he had bought the weapons legally in Bulgaria along with a machete and a number of samurai swords.

At the airport, he said he had bought the weapons to put it in his collection, which included samurai and machete swords.

"Williams said he did not know that these items were illegal in the UK, he explained that he had seen a sign in the Bulgarian shop that he said he could take them to the UK if they were kept in suitcase, "said prosecutor in the case.

"The electroshock we saw in it was labeled" police. "It was completely sophisticated, working, it could rise up to 7900 volts," the researchers were revealed further.

The weapons are confiscated and destroyed.

Subscription for printed or electronic "24 hours" as well as for other editions of the Bulgaria Media Group.