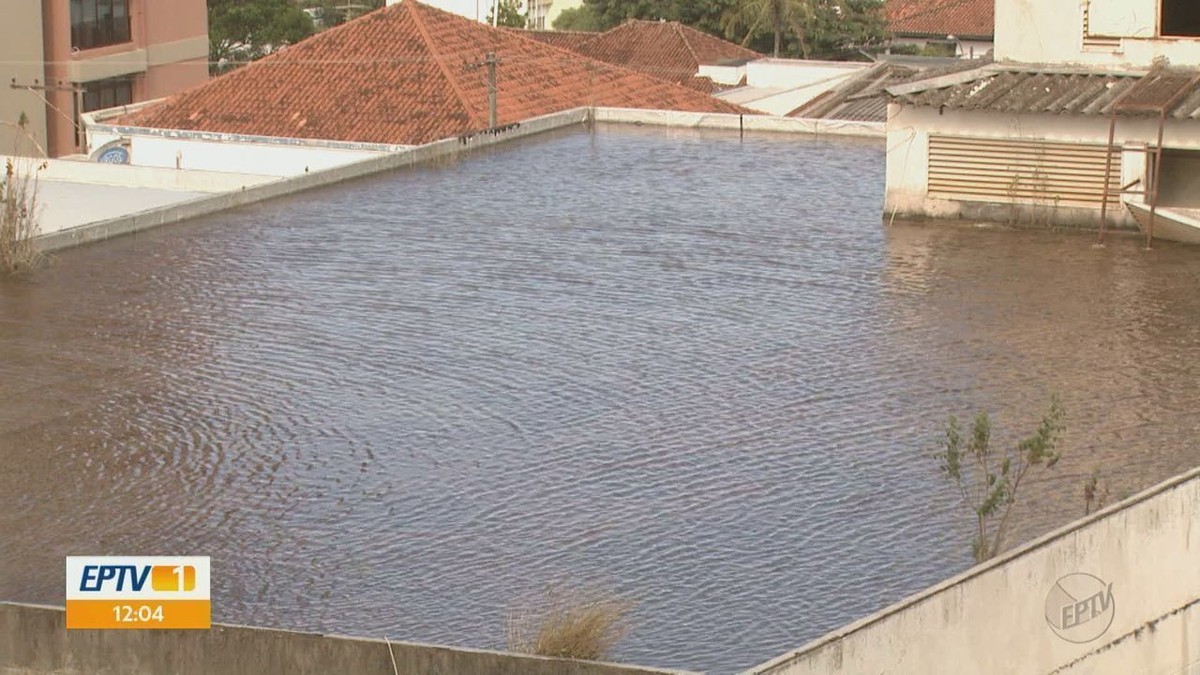 The building has been deactivated in São Carlos (SP) downtown worrying residents and traders about how much water we are standing. The site can serve as breeding ground for mosquito Aedes aegypti, a vector of diseases such as dengue. The city has 181 cases confirmed by the disease already.

The borough stated that the Epidemiological Surveillance had already informed the owner. He also said he was waiting for the legal deadlines to go into a court order.

Caixa Econômica Federal, owner of the site, said it would take steps to reconcile the position of the building.

A building broadcast has been deactivated in Car Carlos's central region with still water and residents are worried – Photo: Marlon Tavoni / EPTV t

The still water on the roof of the building is worrying Rosinha Toshico Sakehama Ventura and Martins Ventura Nitão.

"The problem is that dengue disease is very dangerous, so we always close the window with the glass," Rosinha said retired.

The situation also damages traders who have establishments near the building deactivated because of dirt.

"At night there are homeless people who sleep here in the garage and leave mattresses and get more dirty and the smell is not pleasant," said a condominium supervisor, Marita Genari.

A building has been deactivated with dirt and bad smell and uncomfortable traders in São Carlos – Photo: Marlon Tavoni / EPTV t

According to the trustee, the garbage is very uncomfortable, but what frightens the reproduction of the mosquito dengue because of the still water in the cover.

"We tried in every way, I contacted the city hall, Cleanliness Surveillance, Epidemiological Surveillance and they told me that they couldn't do anything until they could contact the property owner," he explained.

The Valdir Gomes trader has optics next to the building and is embarrassed when customers come into the shop.

"I'm worried about any mosquito because it's worrying. If I argue, how am I going to work?" He asked.

The sales woman Maria Cristina Souza Santos is pregnant for seven months and is afraid to think of the dengue mosquito. She uses repellent as a form of disease prevention.

Still water on the roof of the building has been deactivated in São Carlos, worrying residents and traders – Photo: Marlon Tavoni / EPTV t