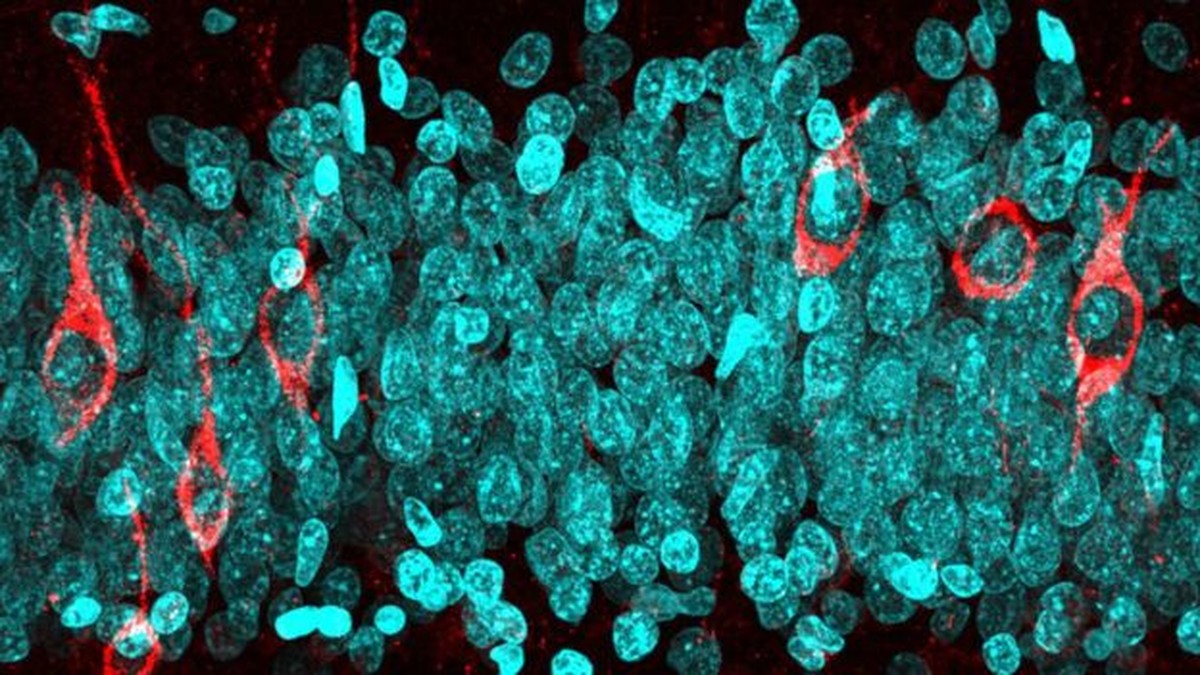 The human being continues to produce new brain cells throughout life, at least until 97 years of age, according to a new study.

This idea has been widely discussed, and it used to be thought that we were born with all the brain cells we get in our whole life.

Researchers at Madrid University in Spain have also shown that the number of new brain cells produced decreases with age and that this falls dramatically in the early stages of Alzheimer's disease – allowing for new forms of treatment for dementia.

Studies with other mammals have already shown that new brain cells are formed in later stages of life, but the extent of this "neurogenesis" in the human brain is still controversial.

The study, published in the journal Nature Medicine, examined the brain of 58 people killed when they were between 43 and 97 years of age.

Most of our neurons – brain cells that send electrical signals – actually exist when we are born. But these cells do not come to the obvious in the brain. They have to go through a process of growth and maturity.

The researchers were able to identify immature or "new" neurons in the examined brain. In a healthy brain, there was a "slight decrease" of this neurgenesis with age.

"I think we are producing new neurons as we need to learn new things, and that's happening every second of our lives," says researcher Maria Llorens-Martin to BBC News.

"It's a big surprise because it's something that happens very early, even before the beta-amyloid plaques are accumulated in the brain (a key feature of Alzheimer's) and It's like before the symptoms start, "says Llorens-Martin.

There is still no cure for Alzheimer's disease, but the main focus of the research has been this buildup of beta-amyloid in the brain.

However, studies using this method to develop ways of fighting the disease have failed, and new research by the University of Madrid suggests that there may be something happening earlier during the disease.

Llorens-Martin says that understanding the reason for the decline in neurgenesis can lead to new treatments for the common effects of aging and Alzheimer's disease.

She says that the next stage of the research is likely to require the brain of people who are still alive to be analyzed to see what happens to them over time.

"At the same time as we start to lose nerve cells at an early age, this research shows that we can continue to produce new cells by the age of 90," said Rosa Sancho, chief research officer at Alzheimer's. Research UK, a not-for-profit organization dedicated to researching the disease.

It explains that Alzheimer's accelerates the rate of nerve losses, and estimates that this new research provides compelling evidence that it also limits the creation of new cells.

"You will need further studies to confirm these findings and examine whether this could prepare the way for a test that can signal early if a person has an increased risk of getting the disease." this. "