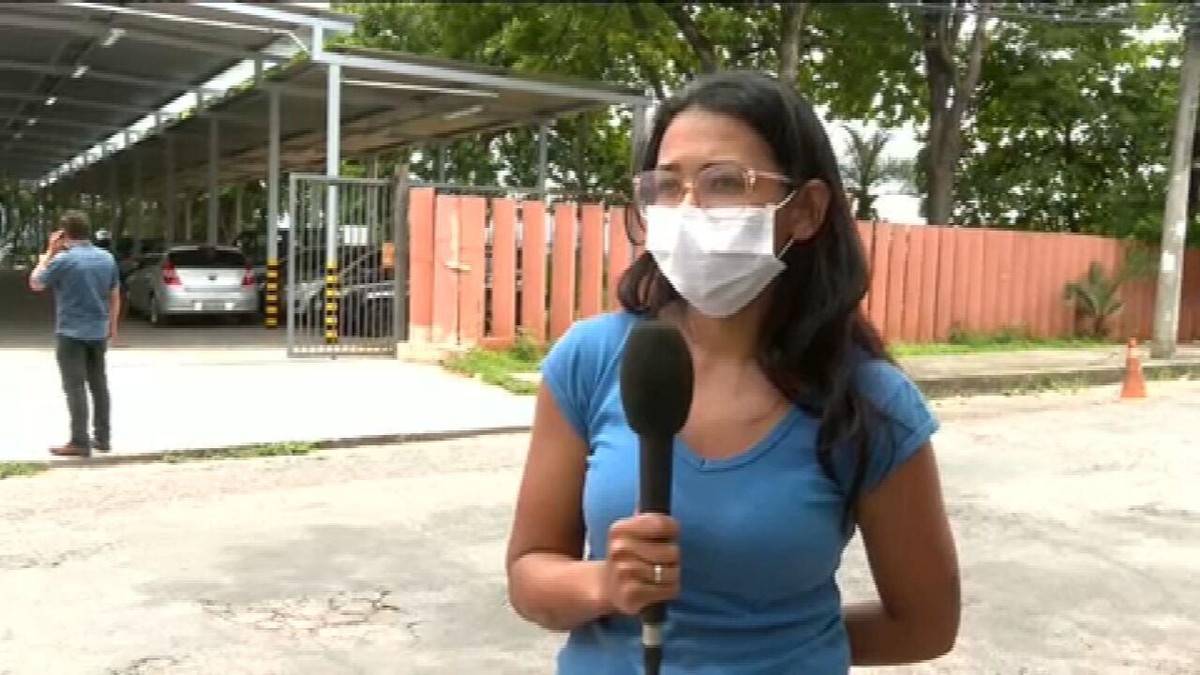 That was the appeal made, this Sunday (6th), by Luana Costa, in front of the Belo Horizonte Medical-Legal Institute (IML). (Watch the full interview above)

The accident survived a Localima bus from an overpass on the BR-31, at João Monlevade, in the Minas Gerais Central Region, this Friday afternoon (4). 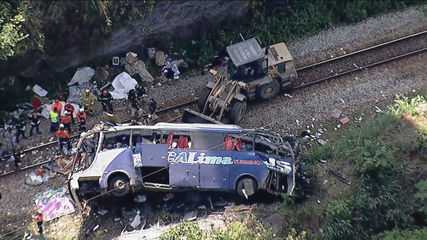 Rising to 19 death toll in bus accident in Minas Gerais

Another victim of the crash where a bus crashed from an overpass, in João Monlevade, in the Minas Gerais Central Region, died Saturday night (5). With that, the number of deaths in the disaster rose to 19.

According to the Margarida Hospital press office, Maria Luiza de Oliveira, 56, is a death admitted to the Intensive Care Center (CTI).

This Sunday (6), her body was taken to the Medical-Legal Institute (IML) in Belo Horizonte.

Another victim has been released and eight remain in João Monlevade.

Three other people were still at João XXIII Emergency Hospital in Belo Horizonte, according to the latest medical bulletin, released Saturday night by the health organization.

Members of the injured family to search for information can contact the Civil Police by calling (31) 3851-2411.

A bus that landed in João Monlevade (MIG) from Alagoas, bound for São Paulo. Civil Police are trying to explain the causes of the accident – Photo: MG Fire Department / Disclosure via AFP

Civil Police reported Saturday night that 13 victims had been identified who had died. The bodies will be released when identification is complete.

Police explained that they had sent more servers to work, but that this was a harder part to do because of the number of victims.

Alagoas governor Renan Filho (MDB) announced on Saturday (5) that on social networks, a plane from the Brazilian Air Force (FAB) will hand over the victims’ bodies. Police said the bodies will be transported to wherever the family wishes.

Civil Police said, late this Saturday afternoon (5), that it was trying to identify the driver who jumped from the bus that had fallen from an overpass onto the BR-381.

The corporation said it still cannot be considered a fugitive because it has not obtained an arrest warrant against him, and identification is done with the help of witnesses.

Police said the vehicle had another driver and died in the crash.

Civil Police heard eight people were on the bus to continue investigating the causes of the crash. According to the corporation, the victims were heard at the Albergue Municipal, where they were taken after medical care.

According to the latest police report, 46 people were involved in the crash.

Five dead had yet to be identified.

On all three occasions, “due to the lack of means to transfer passengers”, drivers and passengers were released to continue their journey. People paid between R $ 200 and R $ 250 for transportation.

The destination, in these three events, was the same: São Paulo. In none of them, according to Minas Gerais state Public Safety System records, authorization was issued by the competent agency to do “paid travel of a cross-cutting nature”.

Localima Turismo published a note in which it expresses distress and sadness for the victims and their families and that it should provide “complete assistance” to them. The company also said the facts were being investigated and said they were available to support “humane, dignified, with compassion and empathy”.

ANTT reported that in 2020, up to December 4, it had registered 2,490 fly-in notices against illegal transportation in the country, producing a loss of R $ 13.2 million to irregular companies. A total of 1,188 vehicles were seized.

According to the agency, vehicles trapped in these conditions tend to have problems such as cracked windshields, luggage and suitcases carried with passengers, bare tires and drivers without the mandatory course to carry transportation public passenger.