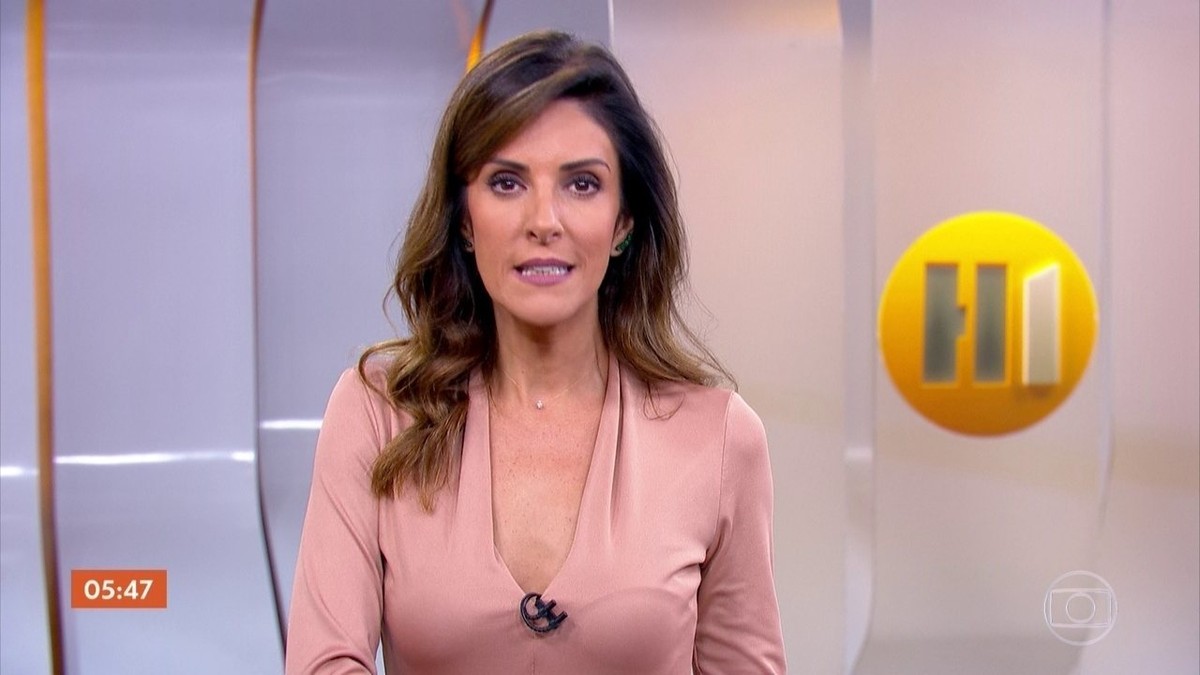 According to the National Institute for Educational Studies and Research Teixeira (Inep), this deadline has been established in line with the new National Curricular Foundation (BNCC). and the new literacy policy.

Last year, Michel Temer's government had announced that second-year elementary school students would be evaluated by Saeb in 2019. Traditionally, only for the 5th and 9th grade of the basic and for the third year of secondary school

The intention is to involve these younger students in diagnosing possible problems in reading and writing.

Until last year, literacy was measured against another test, the National Literacy Assessment (NQA). In June 2018, then the Minister of Education Rossieli Soares, the ANA would be switched off and incorporated into Saeb.

Sample in the human sciences and natural sciences

The previous decree further defined that the Saeb, for the first time, would bring issues of nature sciences and human sciences – as promised by the former management of the Temer government. The novelty was that only part of the 5th degree students would be evaluated as a sample.

Until 2018, students answered only Portuguese and maths questions. In June last year, then Education Minister Rossieli Soares announced that the evaluation would also include questions from two other areas: the natural sciences and humanities. 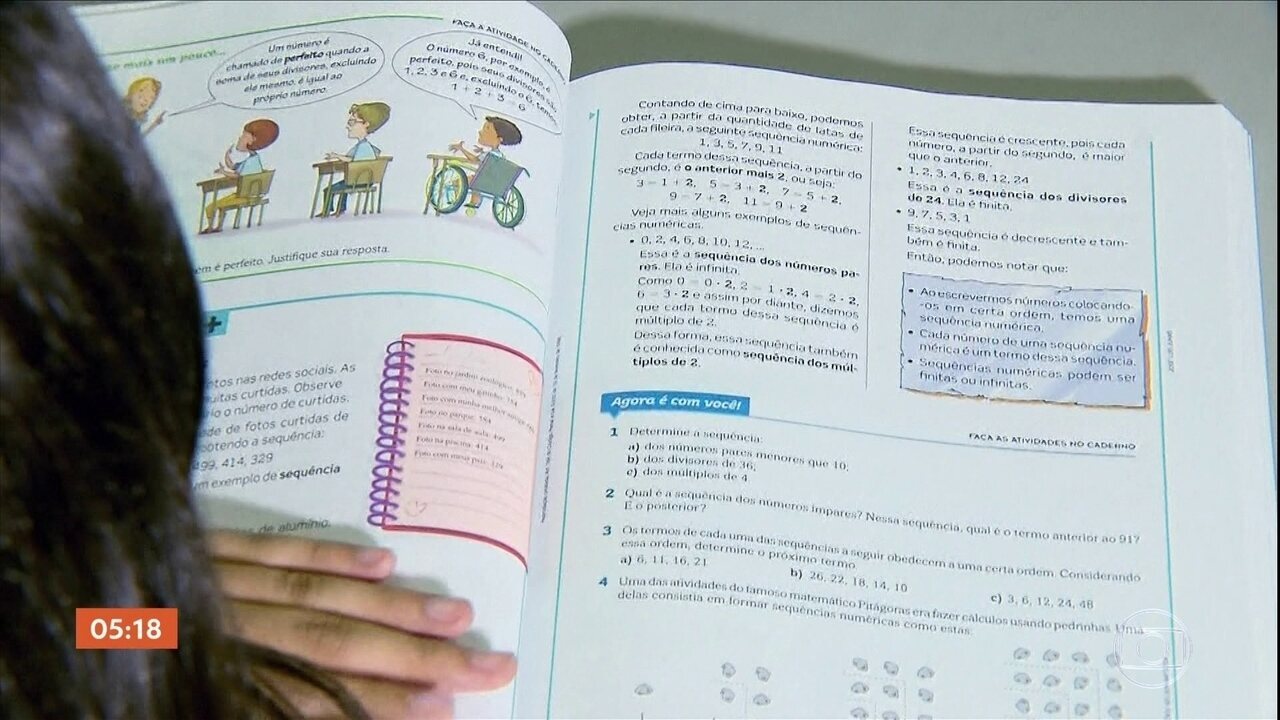 The engineer and teacher Tania Leme de Almeida resigned from the post of Basic Education Secretary of the Ministry of Education on Monday (25).

The information for Globo TV was confirmed by the MEC press office on Monday evening.

The folder did not inform the reason for the application for dismissal. Before joining the secretariat in MEC, Tania was a teacher at the Paula Souza Center in São Paulo.

Basic Education Secretary Tania Leme de Almeida at the time in January 22, during the inauguration of the National Council for Education (CNE) new advisers, between the Education Minister, Ricardo Vélez Rodrigues, and the president of the CNE, Luiz Roberto Liza Curi – Photo: Andre Sousa / MEC