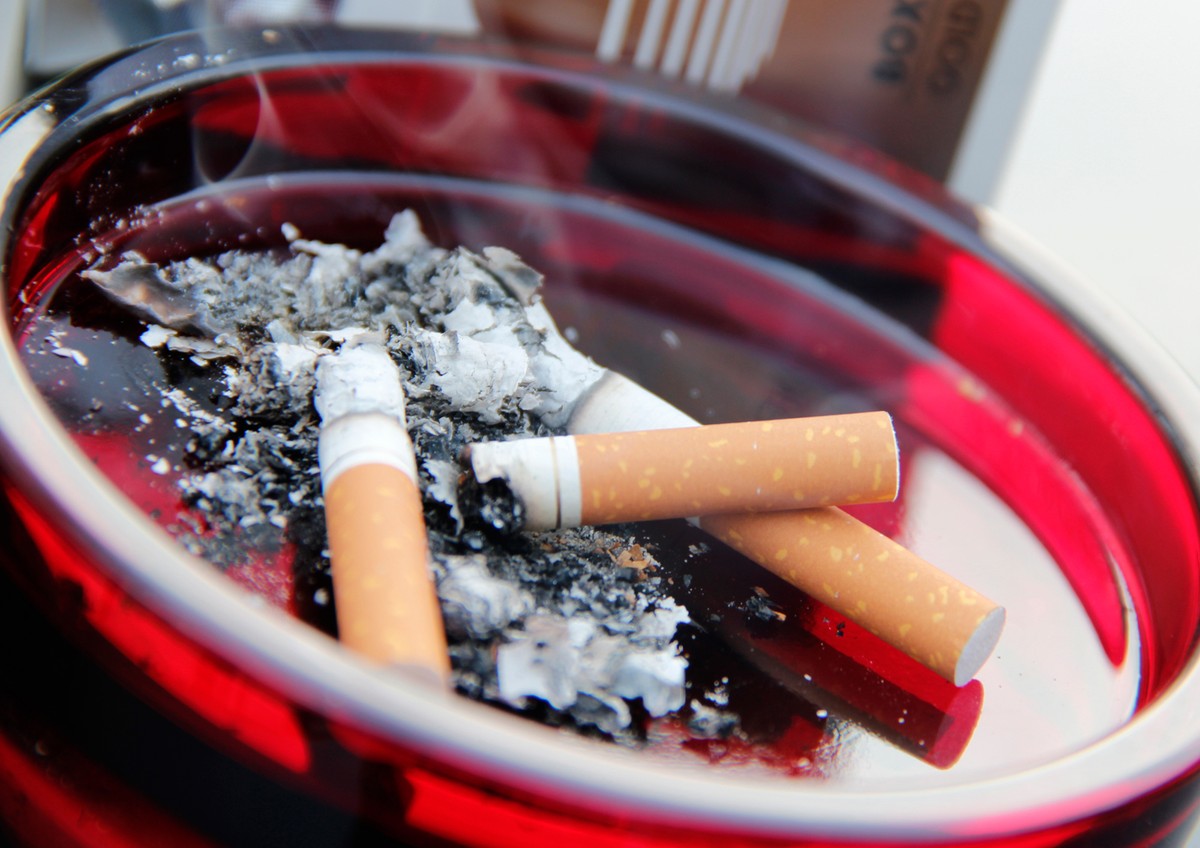 The federal government decided to create a working group, within the Ministry of Justice and Public Safety, to evaluate the "convenience and opportunity to reduce cigarette taxation manufactured in Brazil."

According to the ordinance signed by the Minister of Sergio Moro, announced Tuesday in the.

The cigarette is among the most taxed products in the country. The current tax burden for cigarettes in Brazil is around 80%.

According to the ordinance, the working group will seek to conduct studies:

According to the ordinance, the group's final report of work should be submitted to the Minister for Justice and Public Safety within 90 days.