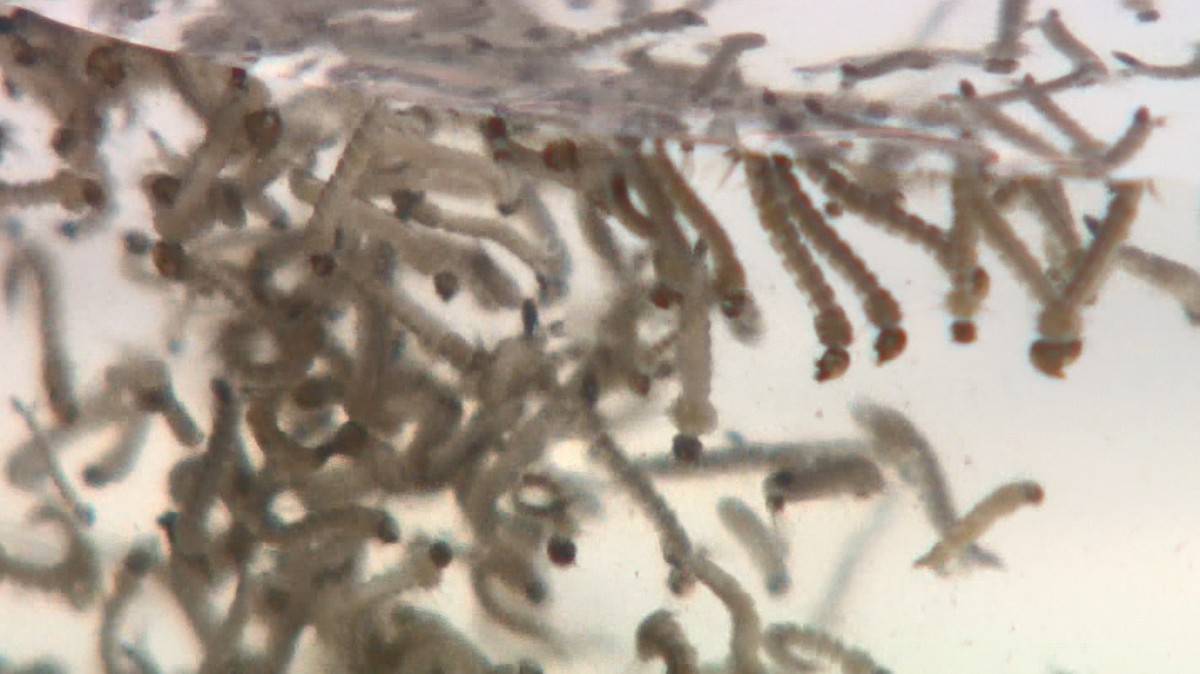 The Health Supervisory Board (Dive-SC) reported that the variation of the dengue type 2 virus was circulated in Santa Catarina. In practice, this means that whoever contracts dengue in other years is once again exposed to the disease. Because of this, the circulation of this serotype further increases the need for prevention and the population eliminates the causes of mosquitoes.

Itapema was the first one identified with the variation of DENV-2 serotyping in the State. Of the 26 automatic cases, that is, having contracted in the borough itself, 11 of them had this serotype. According to the program coordinator, not all cases go through identifying serotyping, so numbers can still be higher.

"Dengue has four types of serotyping, ranging from DENV-1 to DENV-4. In 2015 and 2016, what we did most in the state was DENV-1." What's happening is that Santa Catarina now reflects what's happening in the country, which is a DENV-2 circulation, "said Fuck.

With this, the person can contract up to four times the dengue, according to Fuck. It explains that the organism only builds the immune against the serotype that it has contracted in every approach. However, the disease shows itself in the same way and with similar symptoms with the serotype 1 virus, which circulates the largest in Brazil.

"Fever, headache and body, the clinical course are the same, but the body becomes more sensitive, there is a greater risk of severity in the second, third, fourth infection," Fuck explained.

One of the most critical images of the disease is dengue hemorrhagic, known as severe dengue & # 39; at this time. According to the Ministry of Health, the issue with serotypes 2 and 3, however, is that they are usually more aggressive and have been associated with the increase in the incidence of serious defects – such as hemorrhagic.

Dive-SC released the organ's final bulletin on November 1, which analyzed cases of dengue between December 31, 2017 and October 27, 2018. There were no deaths due to the disease.

According to the bulletin, 57 cases of dengue were confirmed during this period. Of these 33 are uncommon: 26 in Itapema, six in Balneário Camboriú and one in Camboriú.

According to Fuck, in relation to 2015 and 2016, when 3 to 4 thousand cases were confirmed in the state, the number has dropped dramatically, but the cases of dengue are worried.

"The fall, but with increasing causes of boroughs, and now a very good time, lets you warn to stop," said Fuck.

Guidelines for preventing the increase of Aedes aegypti: