Breakfast reduces the risk of diabetes 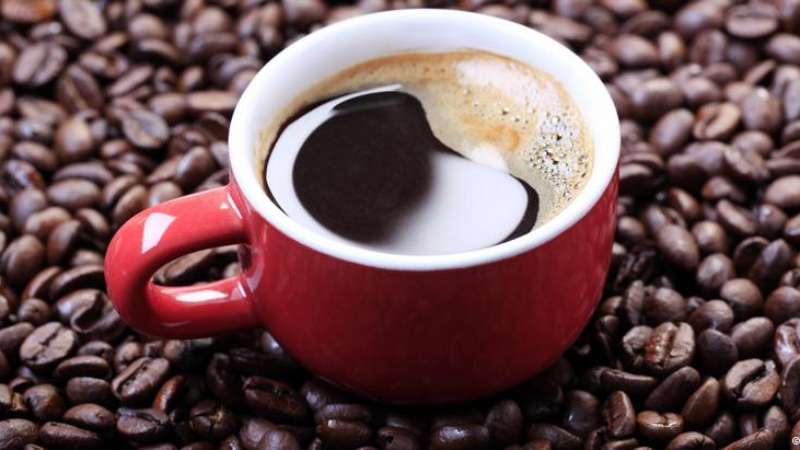 Eating and drinking coffee when you wake up prevents the development of type 2 diabetes, showing studies. Positive effects are seen when consuming and without caffeine. People who skip breakfast tend to eat unhealthy throughout the day suggest an epidemiological study of the German Diabetes Center (DDZ), published in The Journal of Nutrition.

Nutritionists analyzed data of 96,175 participants, with 4,935 type 2 diabetes developed throughout the study. The survey also found that obese people were more likely to get rid of breakfast. Obesity is an important risk factor for the start of type 2 diabetes.

So it's always good to have breakfast. But what should one drink at breakfast? According to the feta study [pesquisa que avalia outros estudos] From the Institute of Scientific Information on Coffee (ISIC), coffee is the best drink of drinks.

According to the survey, released at the last European Society for Diabetes Research in October, coffee can reduce the risk of diabetes type 2 25%.

Despite being funded by six large European coffee companies, ISIC works independently and in partnership with a number of universities.

In the meta-study, Matthias Carlström, a medicine and pharmacy professor at the University of Karolinska in Stockholm, assessed the latest 30 scientific research on coffee use and the risk of type 2 diabetes, with a total of 1,185,210 participants.

Kjeld Hermansen, a medicine professor at Aarhus University Hospital, connects the protective effect of coffee with the antioxidant components of the drink. According to him, coffee helps to prevent inflammation and inflammation, due to heat, metabolism and the microbiological variety of the gastrointestinal tract.

Hermansen recommends drinking three or four cups of coffee a day – for women and men. Meta-analyzes suggest that caffeine with caffeine and without them also reduces the risk of type 2 diabetes.

Deutsche Welle is an international German broadcaster and produces independent journalism in 30 languages.