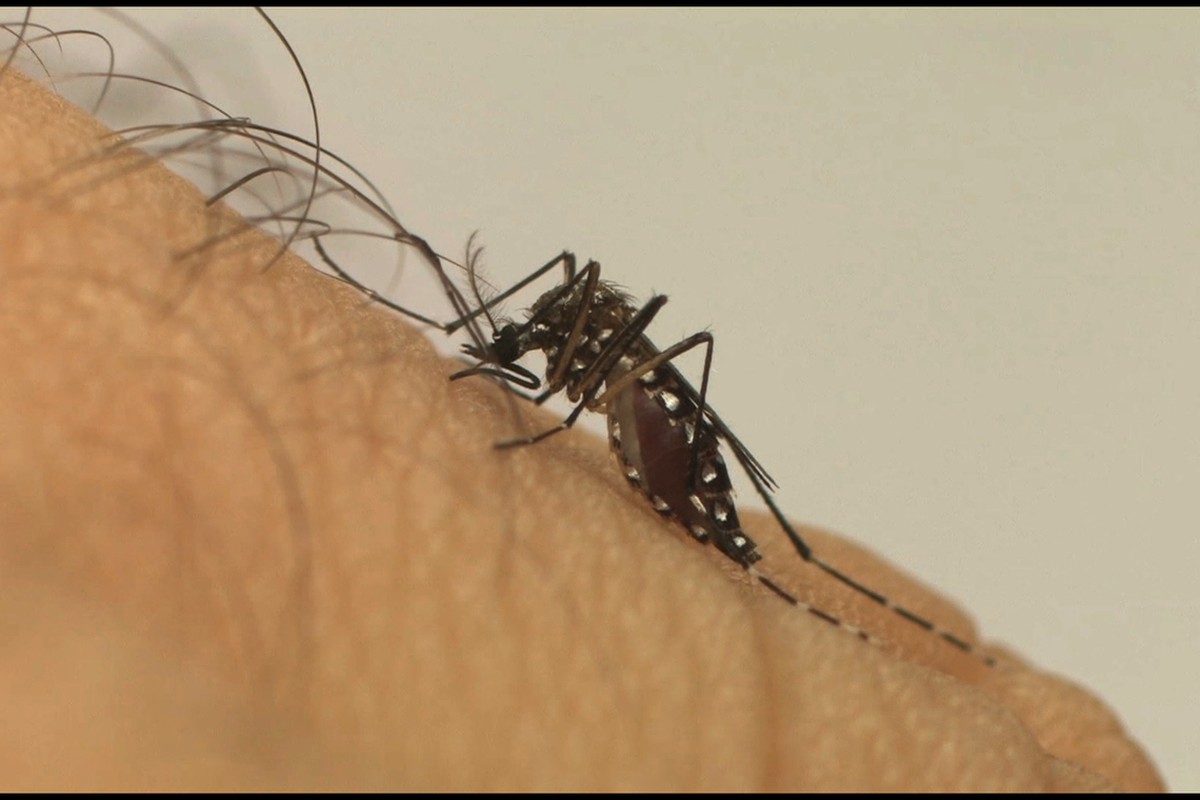 It will be held this Sunday (5) the "Dial Prevention Task Force" in São João da Ponte, in North North Minas. The campaign's initiative was raised by organized supporters of Cruzeiro, Choppzeiros, and Atlético, to GaloPonte. The aim is to leave the competition aside and join the fans to help fight Aedes aegypti.

According to city health secretary Marcos Paulo Campos Costa, from January to May 2019, about 800 cases of controversial fever were reported in São João da Ponte, where 150 were confirmed, and one death of an eight month old baby is to investigate suspicion. hemorrhagig dengue fever.

"The Ministry of Health asked about the smoke of the car, due to various cases of controversy. The State released the use of the smoke after the death of the child. This way, the car is going through the streets t , throwing the smoke to kill the mosquito in adulthood, "explains the secretary.

Because the disease started in the borough, the heart-lifts were given the opportunity to clean lots left, removing the focus of the mosquito. The group of supporters meet in front of Health secretariat, Rua Romão Ferreira, 176, starting at 7:30 am, to make mutirão through the streets of the city. The event is open to all local communities.

Luiz Henrique Fagundes, president and event organizer, expects an audience of over 100 people on Sunday. "I decided to make the collective effort, I made contact with the city hall and the GaloPonte crowd, they supported the idea of ​​joining the fans, stimulating the whole community. T , because something must be done [na cidade] scary. "

Governor Romeu Zema (New) has announced a public health crisis in part of the state as a measure to cover the spread of debate. The law, published in the Official Gazette of Minas Gerais, includes the Center, Northwest, North, West and Triângulo Mineiro.

The SES said that a larger case register is expected for this period (hot and rainy months) due to the seasonal nature of the disease. So the state is alert to this increase in the incidence of disease transmitted by Aedes aegypti (dengue, chikungunya and zika).

* Under the supervision of Ricardo Guimarães