Yassine Belattar resigns from LCI because Eric Zemmour said: "It's a shame!" 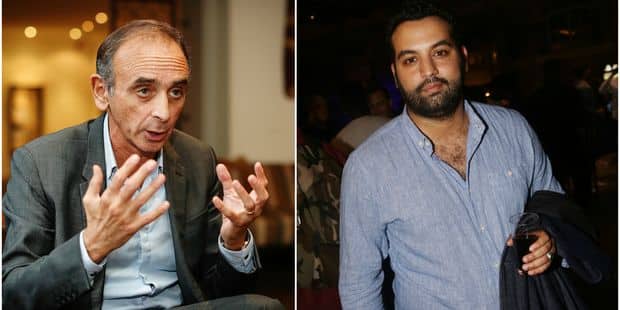 Following an interview with Eric Zemmour, comedian Yassine Belattar decided to resign from the channel. The latter attracts provocations intended only to support Islamophobia.

Eric Zemmour, according to him, explained to prevent anti-semitism in France,it must stop the in-migration of mass now breeding and this anti-Semitism"."We were told that Islam is a religion of peace and love, although we know that this anti-Semitism is an Islamic culture product that has come far".

Asked by puremedias.com, The Yassine Belattar He explained "he will not let go get to 9am and come, at 10am, preach the opposite on the same chain".

Call for a boycott

"We can not subsidize people who are sorry for us. I have paid Laurent Ruquier a license fee for years to bring Eric Naulleau, Eric Zemmour, Christine Angot, Charles Consigny. which subsidies myself assaults"he said.I call for a huge boycott. I do not see why millions of French from Muslims or other confessions would not be able to federate on the common project to say "We do not pay more"!it's over.