Why could Vadis, which was excluded in Bruges, play against the Standard 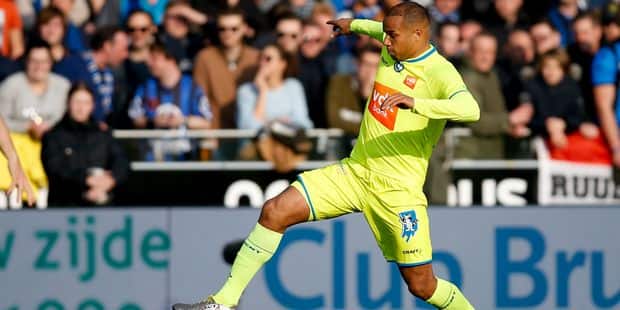 A transaction of four games (a fine of 4 000 euros) was offered to the Office of the Brugge Sunday, the median, with the exception of his ugly act on Wesley (and the intervention of the VAR), by the Office of the Prosecutor. Belgian Union. But it's probably possible to play against Standard. Explanations.

His move to Wesley on Sunday cost his team. But it could have much longer results. Indeed, Vadis was offered a penalty of four games and 4 000 euros for this type of aggression, approved after interference with the VAR. This proposal was made on the basis of the Pro League indicative table sanctions.

Given the seriousness of the proposed transaction, it is likely that the Buffalos will not accept it and decide to go to the Litigation Committee on Tuesday. But the decision made by the latter will take place on Thursday. This will allow Vadis to play against Standard Wednesday night.