Home / belgium / Valentin's murder: "It's hard not to have been able to help his child," says Alexander Hart's mother t

Valentin's murder: "It's hard not to have been able to help his child," says Alexander Hart's mother t 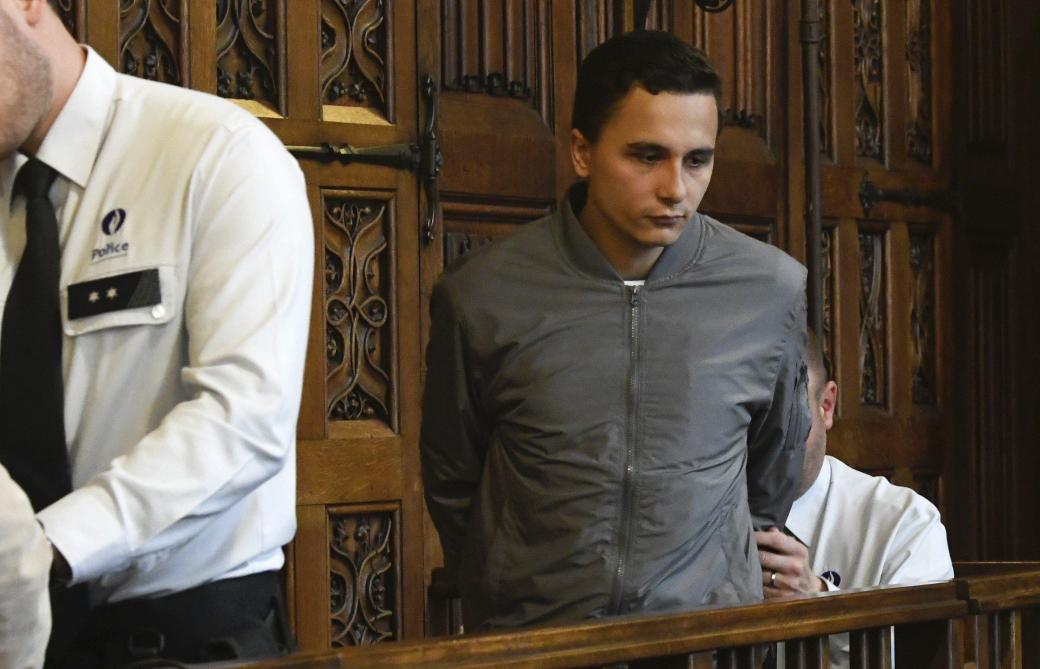 Alexander Hart's mother describes him as a hypersensitive, kind, helpful and courteous child until he is 13 years old.

yAlexander Hart's mother, the main accused of the murder of Valentin Vermeesch, was heard on Wednesday morning before the Assize Court of Liege. He portrayed a hyperactive child who had become violent and lived in an imaginary world.

Valentin Vermeesch, Hutois aged 18 was killed with mild mental handicap, on the evening of 26 to 27 March 2017 in Statte (Huy). He had suffered a very long view of violence and torture before being thrown into the Meuse, where he had drowned, his hands cuffed behind his back.

Alexander Hart's mother presented the jury with the first information about his personality. She said that her son was a very easy baby but she became jealous of his brother's birth. He was closed from nursery school. A child psychiatrist had confirmed his hyperactivity. From primary school, Alexander Hart had been given medication to calm him down.

Closely to her mother, Alexandre Hart never knew how to cut the string with her. But he felt that he was rejected by his father who often sparked him. This father did not take care of his studies and came to him only to ski. Alexander Hart did not understand why his father spanned him and never received explanations.

During his youth, Alexander Hart's mother discovered her strange aspects. "It had been disconnected, as it were in a video game. He didn't have the idea of ​​the truth. We turned his sports activities but he was useless. He didn't dare talk. On the death of his grandmother, who was close to him, he was not crying. said the mother of the accused.

Always cursed by others, Alexander Hart wanted to show himself. An accident was a turning point in his life when his brother injured a chainsaw. At that time, he promised himself that he would no longer be cursed. Alexandre Hart started making silly things and drinking alcohol. "He used to drink a bottle of vodka before going to school, and he had his first coma when he was 14," said the mother.

Alexander Hart was followed by a child psychiatrist at all times. He was admitted to hospital in psychiatry in 2012 at Bertrix. He was also placed in a center to solve his alcohol problems. At 17, he had first use of narcotics. The youth court intervened because Alexander Hart became more aggressive with drug use. In December 2015, his mother stolen and threatened to set her house on fire.

"It tends to calm and smile in moments of tension. Alexander does not want to show his weaknesses. He prefers to smile rather than show that he is in pain or suffering. It needs to be important. He confirmed this place that he had no home, "the mother confirmed.

Alexander Hart's mother summed him up as an over-abusive, kind, helpful and courteous child until he was 13 years old but became violent under the influence of alcohol. Alexandre Hart was not valued at home and could not gain confidence. "I have the impression that my fault is what happened, because I am too upset. It's hard to love your child, to know what he did and not to be able to help him," he said. the witness added.