There are eight Liege cafes belonging to one closed owner 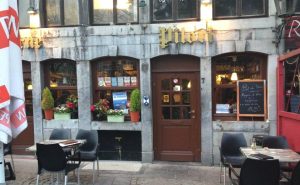 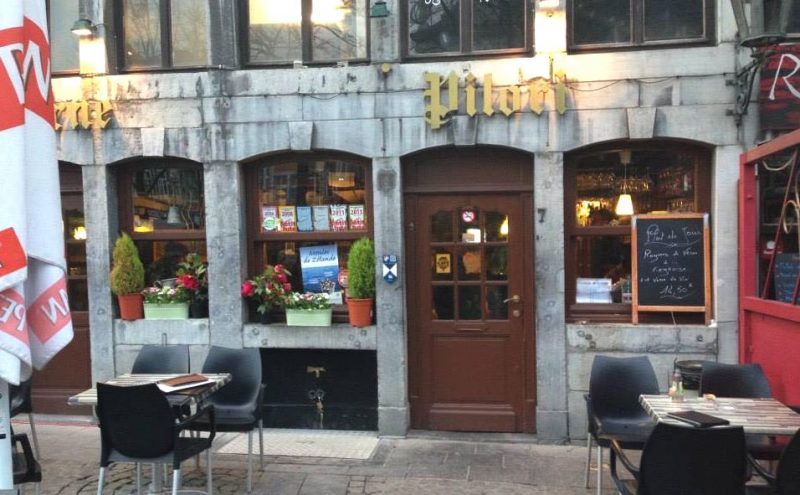 In early January, Idris Ozcelik was arrested for money laundering and tax fraud. This self-crafted is managed (it's probably wrong because he's accused of confusing his safes) a dozen cafes and breweries in Liege. Today, La Meuse notes that eight of the breweries managed were closed: the British, the Boch, the Prince's Bishops and the Caffi Republic, where the French Republic was. But also the Pillory, the Eight and Brasserie du Perron Place du Marché, as well as the Comptoir des Carmes (Place des Carmes). The Wine Note, which is located next to the Counter, should also give the best to work.

Read also: The place where the Creator des Carmes is bankrupt: the head, who said he was afraid of 3 months without a terrace, is in prison

Next: Grand Poste: soon the terrace is the largest chic o Liège?
Previous: Marie-Dominique Simonet finally candidate at the next elections