The two butchers were arms merchants 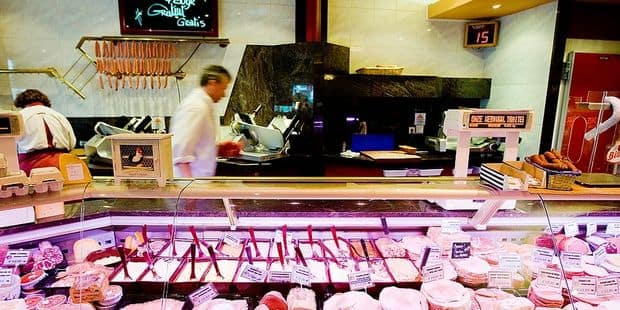 They were presented to the judge at the hearing on 18 March. The ruling fell on Monday.

The two brothers, who worked in a butcher's shop in Thémon, had been suspected of holding and selling arms for a year. The second suspension targeted them for degrading treatment caused to the butcher's apprentice, who had been hit by a "laughing" taste.

For both facts, the king's attorney had requested a sentence of more than three years with a fine.