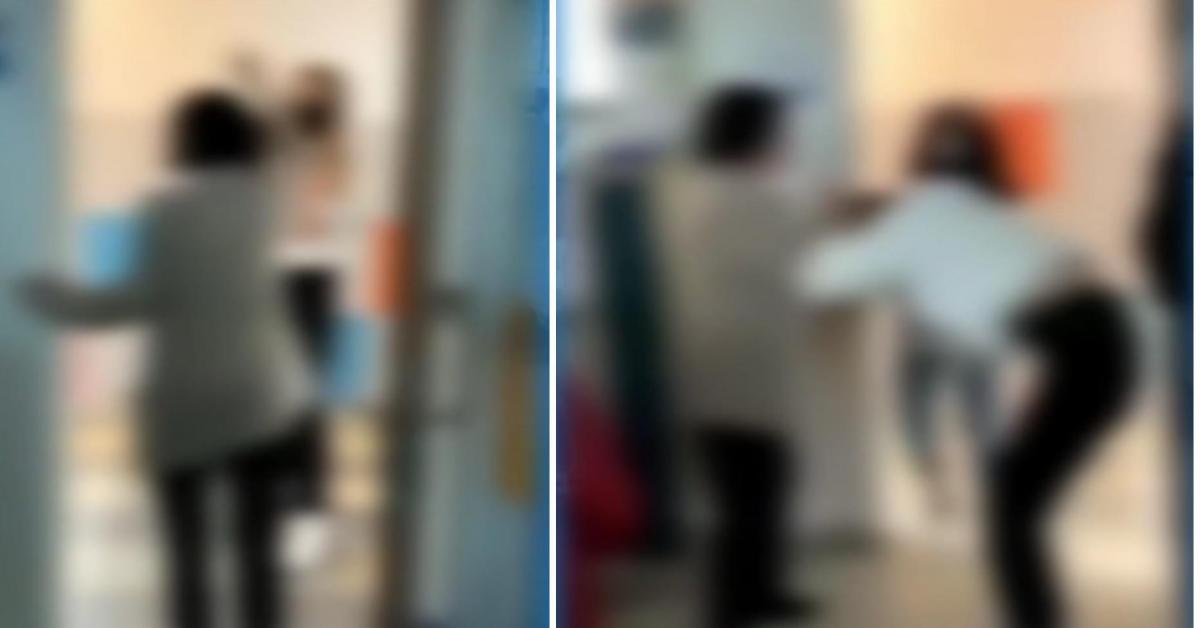 The images circulate widely on social networks. The school administration opened an investigation into the incident.

Since Friday, a pretty challenging video has been circulating on social networks. We see a teacher from the Sint-Godelieve Institute in Lennik, Flemish Brabant, violently expel a student from her class.

According to information from our colleagues at HLN, tensions have exploded between the teacher and her student because the young girl wants to eat a cookie in class. The student finished in the hallway, something she did not accept and allegedly tried to return to the classroom. She then reported that the teacher lost her temper and started to become more violent with the teenage girl. She allegedly punched and pushed the student and pulled his hair, according to Het Laatste Nieuws. On the video, we also see another young woman who tried to intervene. The scene was filmed by students in attendance, and shared on social networks.

Questioned by our Flanders colleagues, the director of the organization Lieve De Smet ensured that the event was taken seriously by management. “We arranged an emergency meeting. We heard from the teacher and student, but also the parents. Things that should not have happened seem to have happened on both sides ”.

The director also condemned the broadcast of the sequel on social networks. “Students who have filmed should be aware that they have breached the privacy of those they have filmed. This also applies to the young people who broadcast the videos ”.