Philippe Montanier responds after defeating Standard: “Referee did not need to help Benfica” 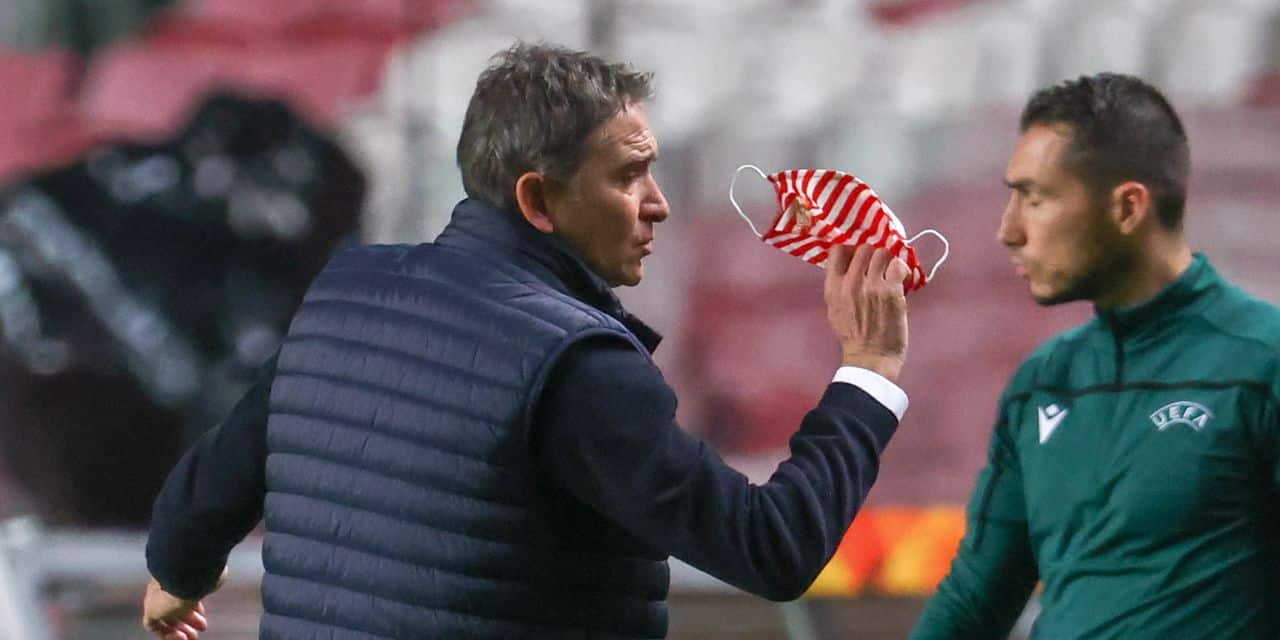 Selim Amallah : “We were disappointed. In the first half we were put under pressure but we were able to hold on to the result. We knew we were going to play against a stronger team We played with a low block, we could have gone looking for them higher.With the pressure they put on us, we were in our last sixteen meters so it was complicated for us. Compared to the last few games, we found a team tonight by working together for the others in the first half. The penalties made us bow our heads a little. “

Philippe Montanier: “Benfica deserves its victory. It’s a Champions League team that surpasses us. The penalties make it almost impossible for us to play, the referee didn’t need to help the Portuguese. The morale of the players was excellent tonight, I found a team with cohesion and effort.We would not surrender at 3-0, we could even have dropped the score if we had not secured this penalty at the end of the meeting. “

Mehdi Carcela : “We were a little stolen by the two penalty kicks. Without that, it would have been another fight. The team performed well, we found a real team in this match. In the first half, we succeeded kept the score and created chances. Everyone defended, those who came back did well. It’s good for the future. “

Jan Vertonghen : “We had a really good game, especially in the first half with good tempo and high pressure. In the second half, we got more space, Standard was tired. We’re right now. ‘One of’ the two best teams in the group with Rangers but Standard can do much better. “

The year 2021 promises to be very risky for eurozone banks

Snapchat is launching Spotlight to compete with TikTok

Toothpaste on your penis to last longer: bad idea!

this is the moment when disempowerment is possible

Outraged by a question from Laurence Ferrari, Philippe Etchebest sees red and replaces it