License: Standard has to be called but not at risk 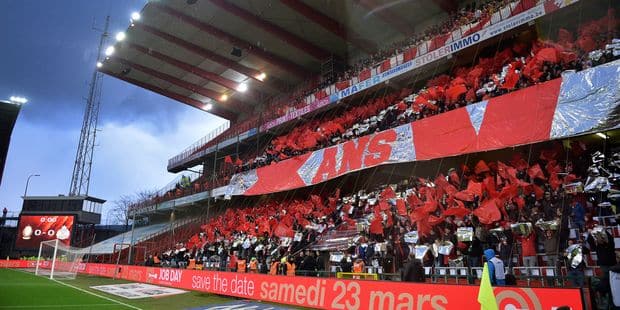 
On Tuesday, rumors began spreading that Standard because of serious licensing problems and that is why the management decided to sell Razvan Marin to Ajax for an amount close to 14M euros.

In fact, it is not so. The main club will be convened on the next 3 April before the Licensing Commission but only after a certificate, relating to the stadium file, which was made late. A standard record has been completed and the club is not at risk of being licensed at all.