Johan Verbist admitted that Voluntary Volunteers of Error did in Antwerp 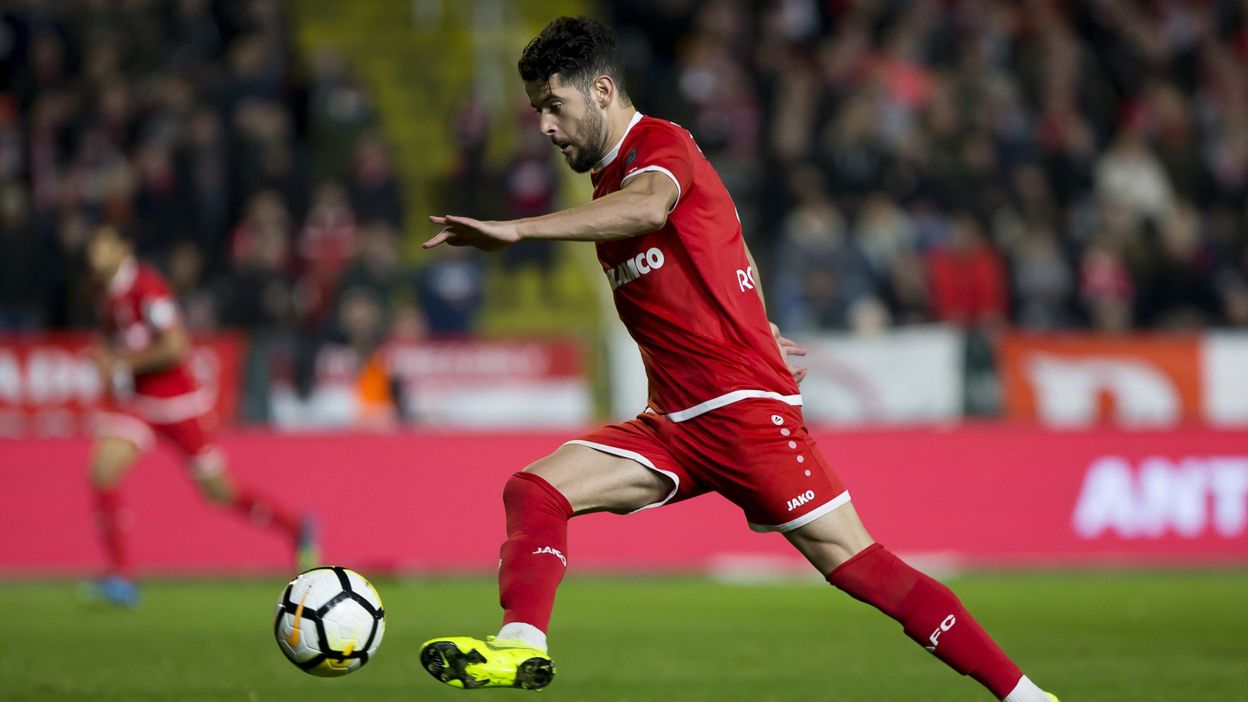 according to Johan Verbist, the Belgian head of arbitration, the Warrior Video Assistant (VAR) made a mistake during the duel between Antwerp and Ostend last Friday, opening the 15th day of Jupiler Pro League. During her weekly evaluation of video support, Verbist admits that the VAR should have interfered with the Antwerp's hand Ivo Rodrigues.

From all the games on the 15th day of Jupiler Pro League, Johan Verbist finally found one mistake of the VAR, so as not to interfere with Rodrigues' handshake.

After the meeting between Antwerp and Ostend last Friday, the referee Bram Van Driessche as well as video support has been under fire by critics. Antwerp club has escaped the VAR twice, while the Ostend has seen their player Aristotle Nkaka I waited after the video interference.

"It was very difficult for me to keep calm"says the KVO coach after the game Gert Verheyen. The Belgian head of the arbitration body, Johan Verbist, gave his opinion on the matter on Tuesday. "After a cross from Brecht Capon, Ivo Rodrigues strikes the ball of the arm, which is next to his body, but had a first behind the back", read the Belgian Football Union website."Even if there is a clear movement of the arm towards the ball, the referee does not whistle a penalty. In this case, the VAR should have interrupted and ask him to play the images".

Regarding the period between Lombaerts and Mbokani, where the Congo obviously leaves his foot on calf to the Belgian defender, Verbist judge against unnecessary video interference. "Given the low density of the gesture and given that the physical integrity of the Ostend player is not at risk, a yellow card would have been enough. VAR's correct decision not to intervene"Johan Verbist explained again.

Finally, according to Verbist, VAR's intervention on tackling Nkaka is absolutely correct and justified. "After tackling the high speed of Aristotle Nkaka and with the push forward towards the gold from Buta Aur, the player does not whistle. The appropriate VAR interference to invite the referee to go to the screen to see the blame".