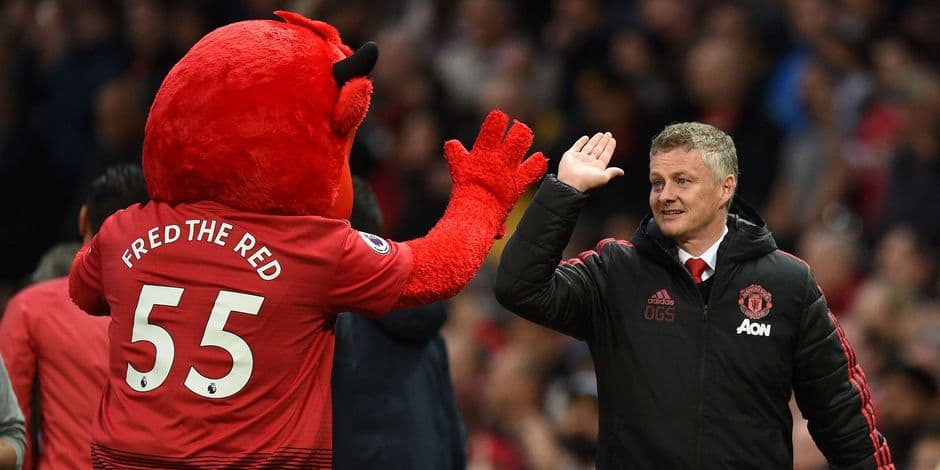 The annual accounts (2017-2018) of the clubs in England have recently been unveiled. The 20 hands were found on the wallets with more than 3.2 billion wages being spent.

Premier League, spectacular championship or even out of the ordinary. Whether on the pitch or behind the curtains, the English league reveals its share of unexpected things … like those inspired by The Guardian this Thursday. The famous British newspaper looked at the annual accounts released by 20 Premier League clubs in the 2017-2018 financial year, which raised more than $ 5.8 billion of revenue a year ago. Of course, across the Channel, football is a significant source of revenue … enough to use the term "business football" wisely.

To support that, you have to look at the huge wage costs (see table below). His total total, last year, was 3.2 billion. Analysis.