Getronics Belux: 220 employees lose their jobs in the company’s bankruptcy 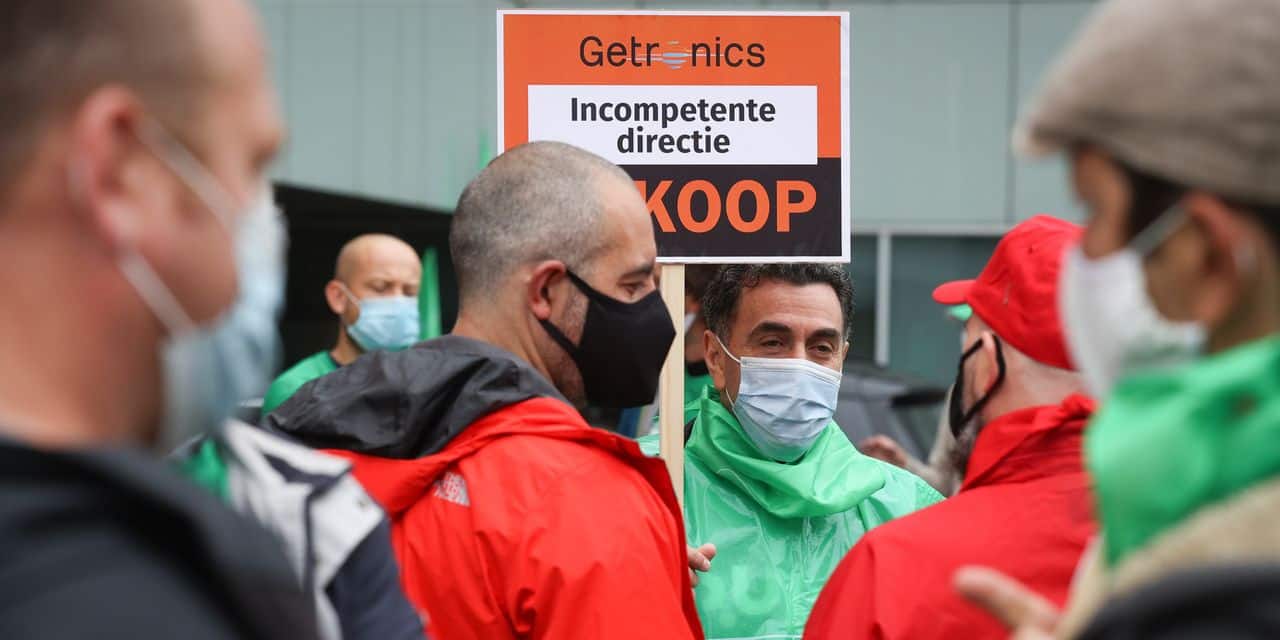 The Brussels Company Court on Wednesday approved the judicial transfer of some of the activities of Getronics Belux, a Belgian-Luxembourg subsidiary of the group that specializes in IT consulting, we learned from the CNE union.

European IT company Cegeka is taking over part of the Getronics Belux, Diegem-based contracts.

“We bid on part of the Belgian Getronics customer portfolio. We were awarded this after judicial agreement. ”, indiqué Stijn Bijnens, CEO of de Cegeka. “Here are ten contracts whose IT activities are closely linked to the Cegeka portfolio. More specifically, this is about managing IT infrastructure and digital workplaces. Thanks to this acquisition, business continuity is guaranteed to the customers involved. “, he said.

About thirty Belgian Getronics employees will be transferred to Cegeka.

Cegeka has indicated that it will not disclose any financial information about the customer portfolio it is taking over from Belgian Getronics.

About 80 Belgian and Luxembourg employees of Getronics will be transferred to CMC Connectics, a Belgian subsidiary of the Getronics group and GSH (the major shareholder), while the remaining 220 employees are victims of bankruptcy Getronics Belux now prominent.

“The Getronics group, which has been collecting financial income for years thanks to the efforts of its employees, is disappointing its social responsibility by pushing the Belgian entity toward ambiguous bankruptcy, while taking over as vultures, through its new company, all interesting contracts and related staff thanks to the judicial transfer, ”the Christian union wrote in a statement. “The unencumbered workers who, in many cases, have given up themselves in the last 30 or 40 years and enriched the shareholders, are now being forced, by the construction This is to turn to the Closed Fund, a publicly funded company (to collect bankruptcy indemnities, capped at 25,000 gross euros, Editor’s note) An example of capitalist violence with no moral compass showing the principle of profit privatization and collection debts “, adds the CNE.

The Christian union appeals to the political world. “After other questionable media filings like Mega World (ex-Blokker) and FNG (Brantano), it’s another social disaster that clearly shows that Belgian legislation is largely inadequate. How much longer, will it be t -on the multinationals make good profits for many years, pass on their profits to shareholders and organize themselves at some point to avoid their social responsibility by leaving their employees behind and making the community suffer consequences of their bad management? We call on politicians to urgently revise the legislative framework relating to bankruptcy law. ”

Getronics Belux, on the verge of bankruptcy, had a judicial reorganization case from the Brussels Company Court in late September. The Belgian-Luxembourg subsidiary of Getronics had announced in mid-August its intention to cut 126 jobs out of 336, without a negotiated social plan, to avoid payment suspension. Unions had denied “blackmail” and some employees themselves had approached potential buyers in an attempt to save their business.

Covid-19: why has France ordered so many doses of vaccines?

“You don’t respect the rules you give”: the tone rises between Pascal Smet and a journalist from RTBF

F1: Louis Deletraz charges Haas for not choosing him

Warcraft’s Best Places to Fish and Farming in the Shadow World – Breakflip – News, Guides and Tips