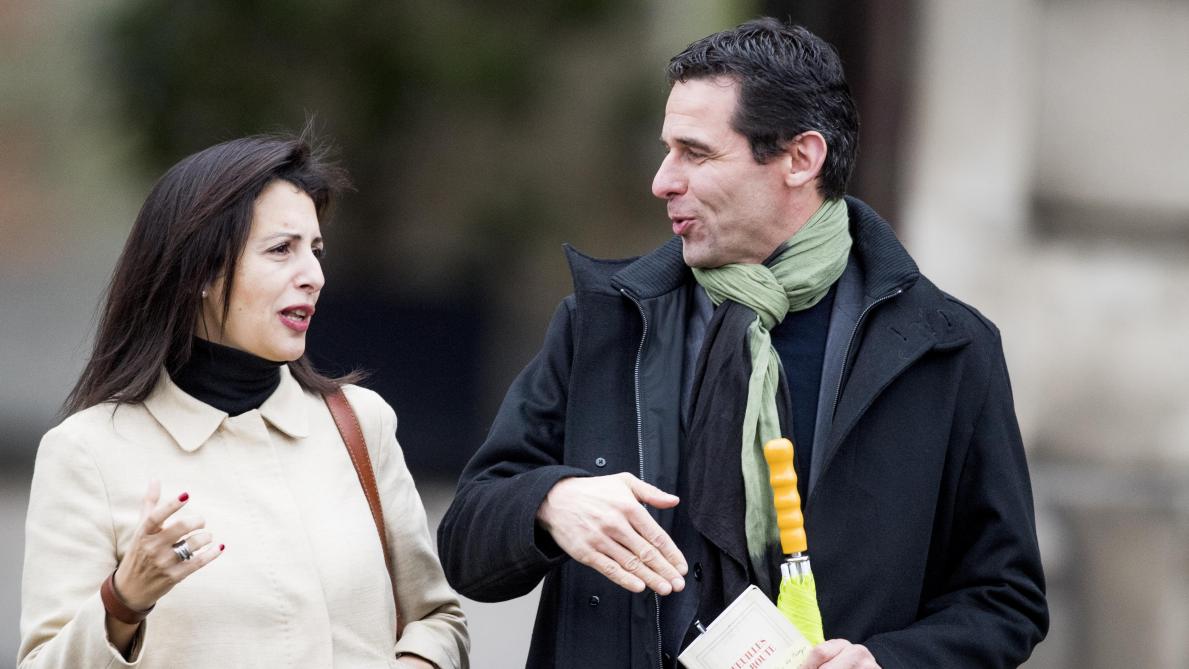 This Thursday evening, two politicians will be locked in a glass cube during a debate organized by the RTBF.

Tthree days before the elections, Ecolo co-presidents, Jean-Marc Nollet and Zakia Khattabi, refused to discuss this Thursday evening against Maxime Prévot, La Libre reports. The green party, to justify it, will send another ecologist at the RTBF Cube to challenge the HRC president.

"Our co-chairs have had a debate. For the third, we felt that someone else needed it," said Ecolo spokesman who ensures that this option doesn't have to do with Maxime Prévot "Jean-Marc Nollet confronted Charles Michel last Friday, in an electrical atmosphere while the duel between Zakia Khattabi and Elio Di Rupo were rather white.

"These are important arguments. We're not going to whistle. They need a lot of preparation time and at Ecolo, we've reduced teams," the spokesman explained.

The ecologist will face Maxime Prévot this Thursday

So, Alain Maron, MP in Brussels is going out, who will replace the co-presidents tonight. "Both parties have agreed," says journalist Thomas Gadisseux to our colleague.

A few days ago, Zakia Khattabi refused to discuss with the Deputy Prime Minister Didier Reynders on La Première. He also justified her decision as Didier Reynders is not the president of the Liberal Party.