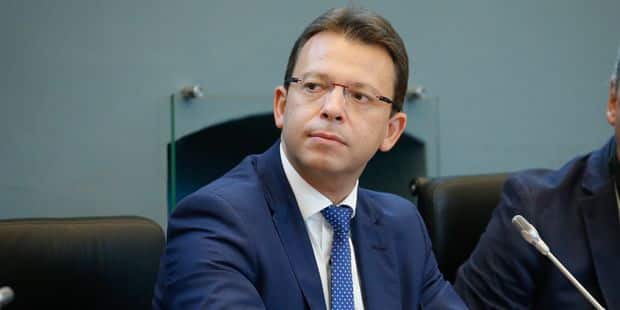 The Liège Publifin inter-civic should be renamed Enodia, in the near future, according to information from the Le Soir newspaper.

The first name is not the change of name, as at the time, in 2014, the group was called Tecteo and was named after Publifin.

"The name change is involved in the transformation of the group, but it clearly does not replace it "explains Fabian Culot, intercommunal (MR) administrator for Night co-workers. The will is to turn the page from a difficult time, but the new story has not yet been completely written. Large construction sites are underway ".

An overall assembly was held on November 30 to approve the new name.