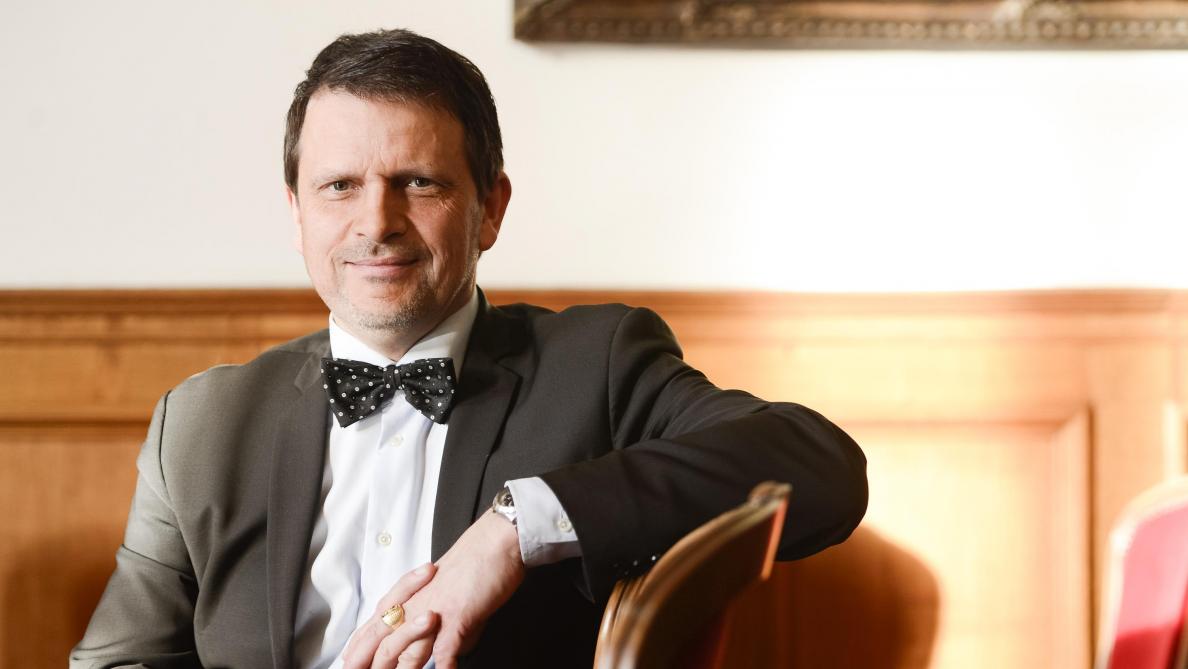 Richard Fournaux, Dinant burgomaster for 24 years, and returned to the opposition after the community elections on October 14.

yFormer Deputy Mayor Richard Fournaux has been appointed Namur deputy provincial by the provincial committee of the Federation of MR Namur province, published last Saturday. The Liberal Party formed the majority with the cdH and DéFI, which hosted 20 seats out of 37 and will run the state for six years.

Richard Fournaux, Dinant burgomaster for 24 years, and returned to the opposition after the community elections on October 14. However, the Liberator found a mandate to Namur Province, where he became a Member of Parliament responsible for Education, Training and Internal Resources.

The MR had 12 seats, against eight to the PS and the one in favor of Ecolo. He chose to join HRC and Défi to form a majority, with 20 seats out of 37. The Liberal Party will have two provincial deputies, and the other office will be occupied by Jean-Marc Van Espen, and who will manage economic, tourism and community-based development and chairs the provincial college.

As for Philippe Bultot, he will chase the provincial council.