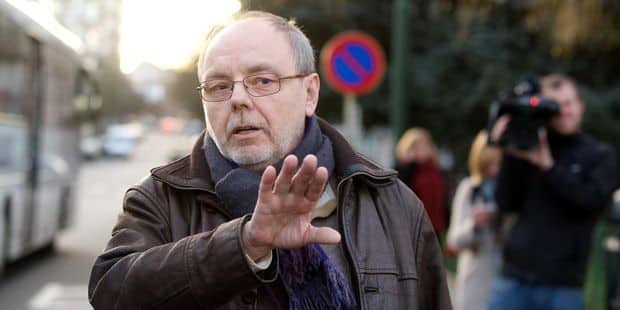 The pre-deputy trial of the Fellow Senate, Christian Van Eyken, would be open on Monday 12 November in the Brussels Criminal Court.

Finally, the court decided to defer until June 3, 2019. This decision follows the investigation opened in the context of the disappearance of a piece of evidence (DVD) that was destroyed, which disclosed information from our colleagues from The Last Hour.

The case has already been deferred several times.

Christian Van Eyken and Sylvia B. are warned to have murdered the last husband, Marc Dellea. On July 8, 2014, the 45-year-old man was found dead in his apartment at Mutsaard Avenue in Laeken. He was shot at the head.

The Brussels prosecutor's office opened an investigation that led to Sylvia B., the victim's wife, and Christian Van Eyken, then head and sweetheart Sylvia B.

The last was a parliamentary colleague Christian Van Eyken, MP who spoke French in the Flemish Parliament, and both had a loving relationship