Charleroi: Thy-Marcinelle's factory is mistaken for more than 30,000 euros to 230 employees (video) 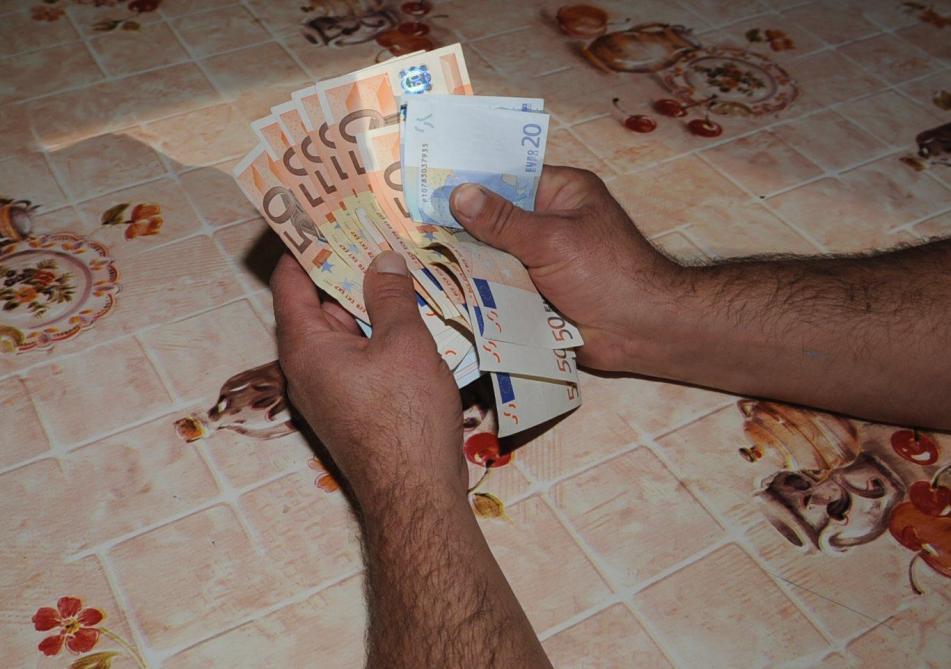 Some have already spent part of the money.

yThy-Marcinelle steelwork, a factory located in Charleroi, has paid a premium of over 30,000 euros to 230 employees at the same time as their pay, reporting RTBF and Sudinfo.

Many workers, which usually receive around 1,600 euros, have received more than 29,000 euros more than last Friday. This is an accounting error when paying premium.

A letter was sent to the employees concerned by these exceptional transfers. Steelwork, a subsidiary of the Italian Riva group asked them to repay the surplus. Of all, it is alleged that around £ 7 million is paid to staff, according to the RTBF.

According to Sudinfo, if some have understood that this was a mistake and they did not touch the overpayed money, others have spent a part of the money, either going to & # 39; The casino was because they had got debts and seizures were made automatically in their bank accounts.