certainly the 650 Walls and Brussels affected will not regain their money! 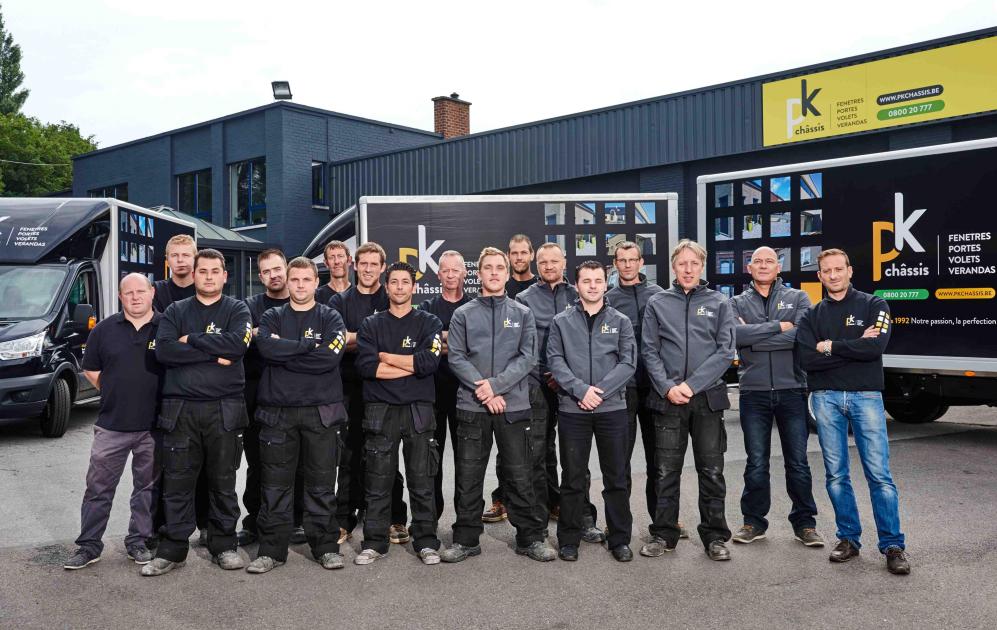 To be published last March 8, P.K's failure is not. Chassis leaves its 25 employees only on the floor. Many Walloon and Brussels families plan to recover their money.

Last year, there were many bankruptcies in the country. Almost common phenomenon. But in the case of P.K. Chassis, hundreds of families were injured, waiting for a refund or starting work.

The problem, we learned by looking at the bankruptcy expressed by judge-commissioner Nadia Ajvazov last March, is that there is not much to draw. The damage would be very important even with at least 650 files. While peeling accounts P. K. Chassis, the company created in 1992 but resumed twenty-two years later posted a huge loss of € 2,246,616 €.