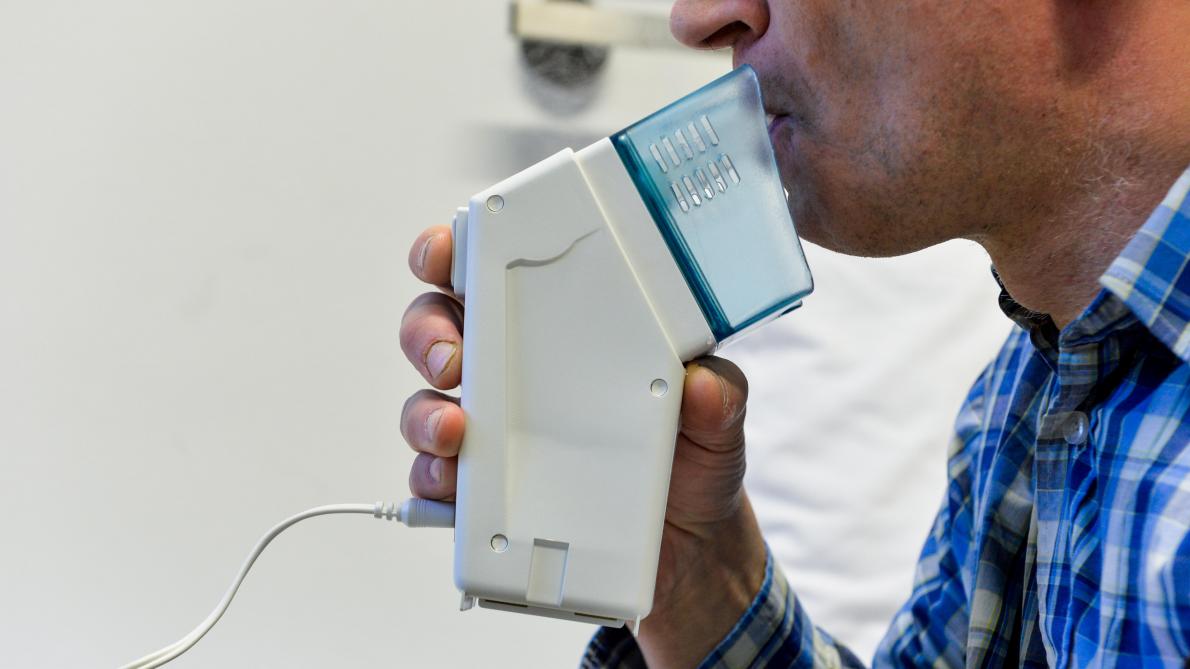 This discovery could therefore be a major step in treating the fight against the disease.

DScientists from Belgium have made a discovery on the role of Charcot-Leyden crystals (CCL) present in asthmatic patient breathing heads. Antibodies which could melt these crystals and relieve asthma symptoms in mice were successfully produced. Scientific development that could lead to a new type of therapy.

► Pollution: poor air quality in Belgium causes an increase in asthma in children

Charcot-Leyden crystals or Leyden's asthmatic crystals derive from the destruction of a range of white blood cells fighting allergens and parasites. They are found in the secretions of people with asthma.

These crystals trigger an inflammatory reaction. Thanks to their laboratory work, the researchers managed to produce antibodies that could melt Charcot-Leyden crystals in a few minutes, to greatly reduce the symptoms of asthma in mice.

According to Professor Savvas Savvides of the VIB-UGent Institute of Flanders of Biotechnology: "I spent 25 years nurturing crystals and suddenly saw how they could melt. The whole process was clearly visible.

"A number of other tests will have to be done, but the antibodies seem to be very effective to fight the inflammation and the mucus accumulation in asthmatic lung patients," said Professor Bart Lambrecht, before finishing, enthusiastically: " we don't have a drug yet to improve these symptoms associated with asthma, so this discovery could be a big step in treating the disease. "

The results of this research were published in the well-known Science magazine.