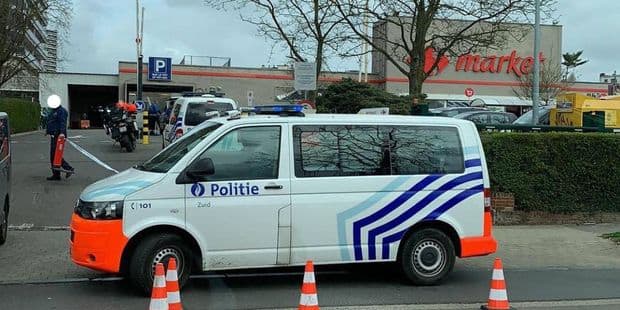 Two people were hit by a vehicle.

Accident happened on Tuesday around 11:30 at Marius Renard Avenue in Anderlecht. A two-pedestrian vehicle hit the car park at Brico's shop according to the Midi police zone (Anderlecht, Forest and Saint-Gilles).

The first person to hit is a man. He was taken to hospital and his days are in danger. The other victim died at the place. This is a woman.

The driver responsible for the accident is an elderly person. "He didn't roll people over at the same time, one victim hit and then the other, he rolled on a pole too", identifies Midi area.

The cause of the accident is not known at this stage. Brussels expert and public prosecutor went to the scene.