Alex Vizorek and Prince Laurent: "You're a bit like a Belgian cinema, you always complain about not having enough money" 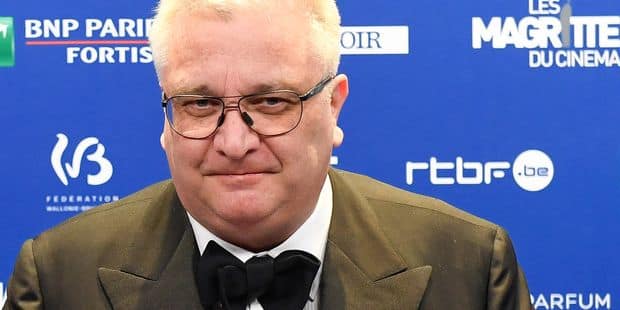 
In his opening sketch, Alex Vizorek was enthusiastic about many people present. Prince Laurent has not escaped.

"Thanks to Prince Laurent for being here, supporting Belgian cinema"he started the audience's approval."After all, you're like a Belgian cinema, you will always be complaining about not having enough money"he continued under the assembly's laughter and the prince's smile, a good public." Curious to news this week when Prince Laurent was residing Charles Michel. The Minister must intervene in his favor for his former ABSL recovers the money he invested in Libya in 2008. Amount that amounts to 50 million euros.

Alex Vizorek did not stop there and ignored the "sister"The prince, Delphine Boel, has been incorporated for the occasion by Kody comedian.