A driver, a little injured, is suffering from cardiac assault 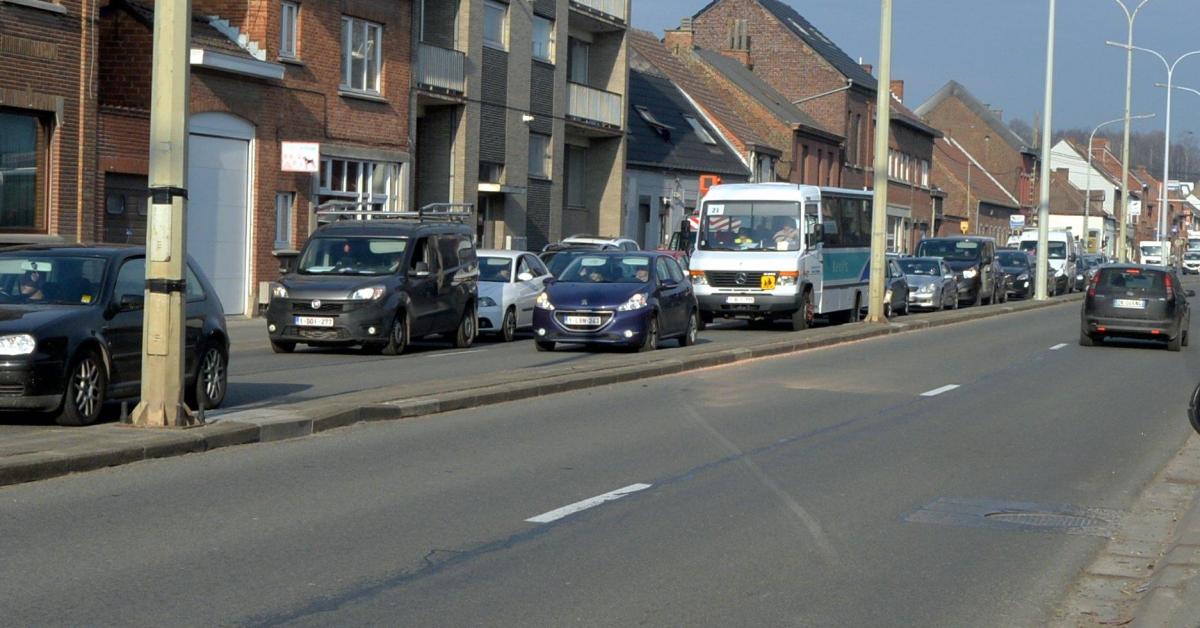 On Thursday, shortly after noon, an accident involving a number of vehicles occurred at Rue Grande in Maisières.

One driver, somewhat injured, was killed as a result of a heart attack.

The motorist destroys a number of vehicles having parking. An ambulance was sent, the Mons firefighters also interfered to proceed with marking the road.

The person was injured slightly following the effect. But he refused to go to the ambulance. A second ambulance arrived to take care of the victim.

Unfortunately the driver died. He suffered a heart attack.

The remains were taken by Borgno funeral dealer. The vehicle was removed by SOS Dépannage. The victim comes from Maisières. The workers would have tried to help him but no-one can do anything about the man.