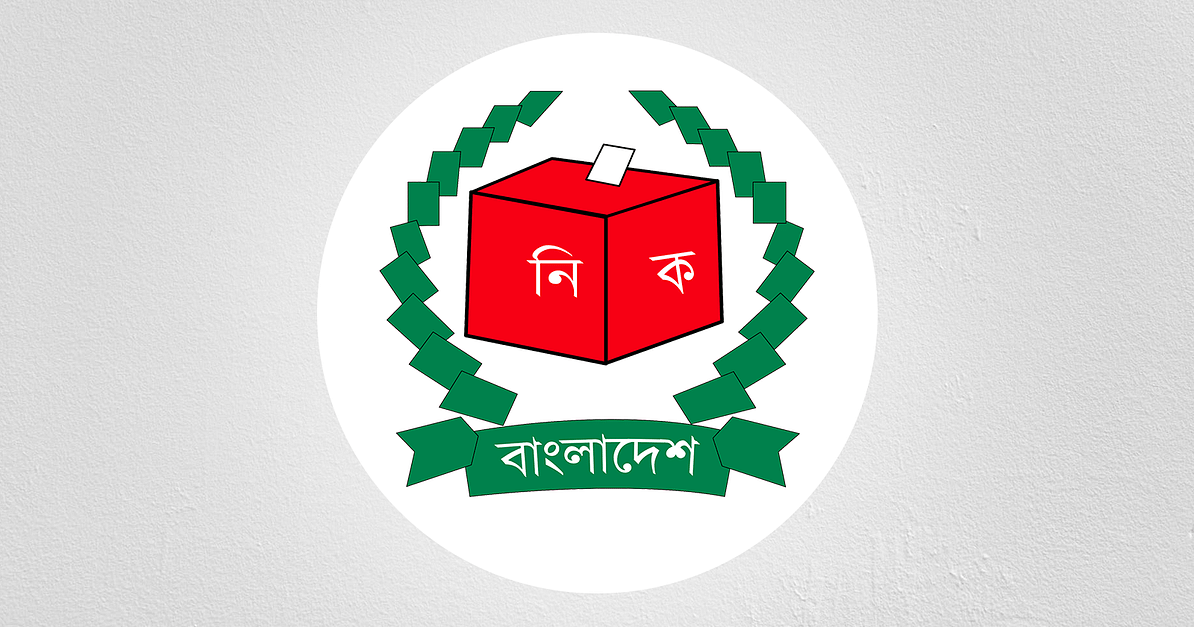 The Election Commission (EC) has canceled the by-election for the post of chairman of Char Bhadrasan Upazila Parishad in Faridpur. The EC issued a notice on Sunday canceling the election on allegations of irregularities.

On October 10, a vote was held for the post of chairman of Charbhadrasan Upazila Parishad. The EC had formed a three-member committee to investigate allegations of irregularities in the by-elections, the EC said in a statement. The committee reported at the conclusion of the inquiry. The investigation has found evidence of irregularities in the conduct of the election. Therefore, the Election Commission has canceled the election for the office of Charbhadrasan Upazila Chairman Faridpur in accordance with Rule 7 of the Upazila Parishad Election Rules. The date of the new election will be announced later.