Total oil company made a profit in the third quarter 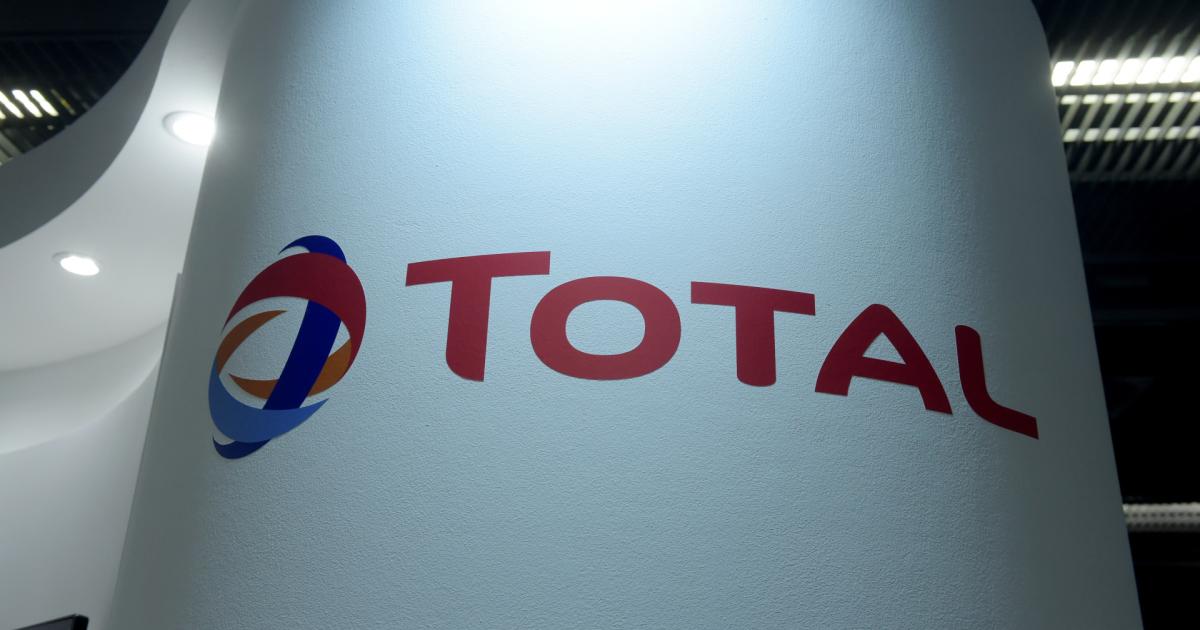 The French oil company, Total, recovered somewhat in the third quarter. After losing billions in the second quarter, the company again made a profit. The bottom line was 202 million US dollars (172.6 million euros), as Total announced Friday in Paris.

In the previous quarter, the French had to write off billions on their stocks due to an unprecedented fall in demand and prices.

For Cyber ​​Week in Saturn at a bargain price · KINO.de

Corona: What’s behind shortness of breath without anyone noticing? – Doctors identify possible causes of hypoxemia in the lungs – presseraum.at

Marion Hochecker: All eyes are on you

“Amazing that we don’t play”