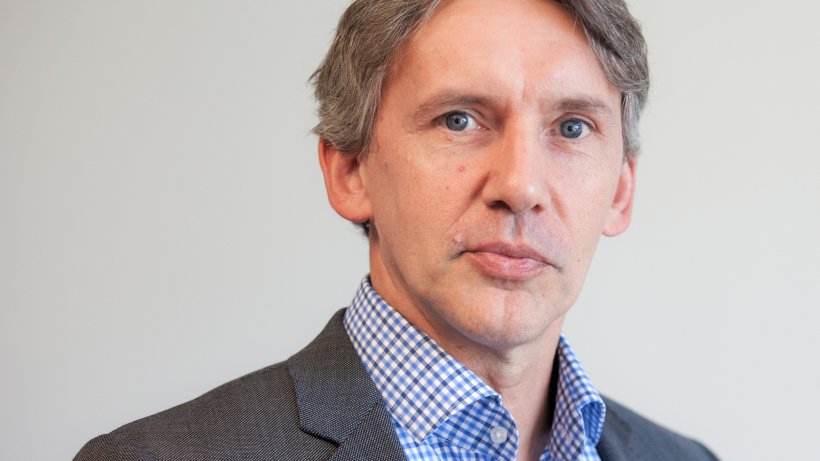 Guido Kerkhoff's first annual balance sheet as the new ThyssenKrupp manager is mixed. His plans for corporate department are brave but dangerous.

Thyssenkrupp goes to an uncertain future

"Welcome to the construction site" – with this guide leading Guido Kerkhoff through his conference to the first annual press as a Thyssenkrupp manager. This is a popular hackney surf of managers who want to prepare their employees for hard times and threatening changes. If it is appropriate, of course, with a traditional company, currently in two parts, and so incidentally it still resolves its steel kernel from the group. In one year alone, of course, because the steel is so strong and the elevator partition is weaker than ever.

A great deal remains the same as it's in ThyssenKrupp. The change also affects control levels of the divisions and supervision board. The biggest concern in the Ruhr region has chosen a radical break. This is so brave as it is dangerous. Kerkhoff's strategy may lead employees to a better future – but certainly a further step of uncertainty.

As the tension among local companies does not want to share so far without a clear record. Eon, RWE, Metro – they all share. At best, what they have in common now is that it's not enough to separate the regions only. RWE and Eon are already planning the next radical change, which now shares both languages ​​recently two years ago, a RWE subsidiary among themselves. The Metro has shared the food and electronics businesses separately – for the two new companies, it has been an idiot since then.

Thyssenkrupp can do better and, thanks to quiet reserves, it has no poor requirements for doing so. The Essenes have convinced their plan to share industrial goods and materials, as a whole, to large investors. New donors from US and Singapore believe clearly in the success of the Kerkhoff strategy. That's a good starting signal, but not more.