This is the Corona emergency plan for Austria – Coronavirus 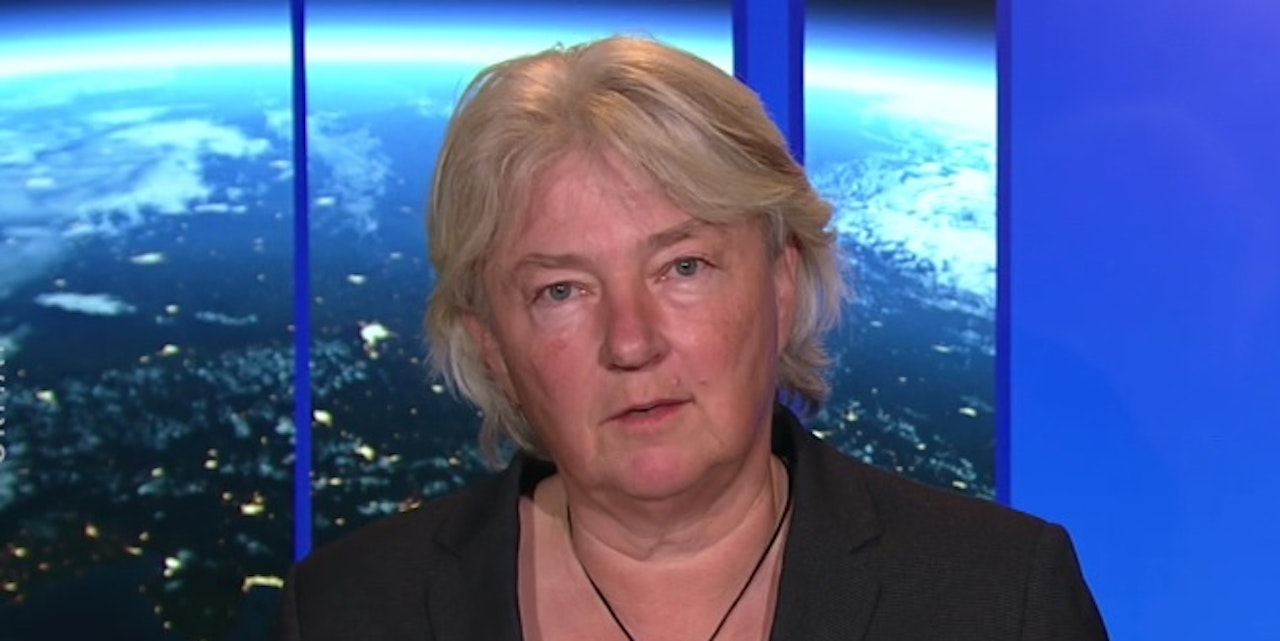 Virologist Elisabeth Puchhammer-Stöckl of MedUni Vienna was a guest at ZiB 2 on Tuesday. He spoke of Corona’s most important questions.

In the ZiB-2 interview with Armin Wolf, virologist Elisabeth Puchhammer-Stöckl ventured into the near and far. In light of the recently increasing corona numbers, he mentioned a “worrying” condition. As the hospital situation represents the impact of infection values ​​two weeks ago, hospital occupancy and intensive care beds are expected to increase in the coming days.

At the same time, the doctor was not in favor of newer and stricter rules. The main aim is to motivate the population to adhere to the rules. Because it makes no sense to introduce measures that nobody wants to stick to. The school sector is an important aspect for the doctor. Schools should “remain open at all times”.

“I never could have imagined it”

He then surprised Puchhammer-Stöckl with a statement. As recently as summer, he could not have imagined that we would get into such a situation. And what happens when the numbers actually continue to rise? At some point contact tracking will reach its limits. Tuesday saw how fast it can go in Salzburg.

If contact tracking is no longer guaranteed, emergency plans would come into effect, “all countries have such pandemic plans”. At a further stage, then it is specifically concerned with protecting the vulnerable group, ie all those people who are at higher risk of contracting Covid-19. If that also no longer works, then it is only about supplying the population, ie it is important to see that the shops are supplied. Footnote: “We’re far from that”.

No shortening of quarantine

The doctor was outraged by the statement by AGES anesthesiologist Franz Allenberger, who had stated on a popular radio series over the weekend that nose and mouth protection had no verifiable effect. “There is study after study after study” that would test the effectiveness of the mask, Puchhammer-Stöckl emphasized. Yes, it does not offer one hundred percent protection, but very good protection. It’s also about how many viruses a person ingests through the mucous membranes.

In the worst case scenario, it would be less with a mask than without it, which would also mean a milder course. “I’m not going anywhere without a mask,” said Puchhammer Stöckl, who also refused to shorten the quarantine to five days. With a reduction to eight days, he could still live. Everything that is even shorter is no longer acceptable from their point of view.

Innsbruck is defeated by Bratislava 2: 5 off – Krone.at