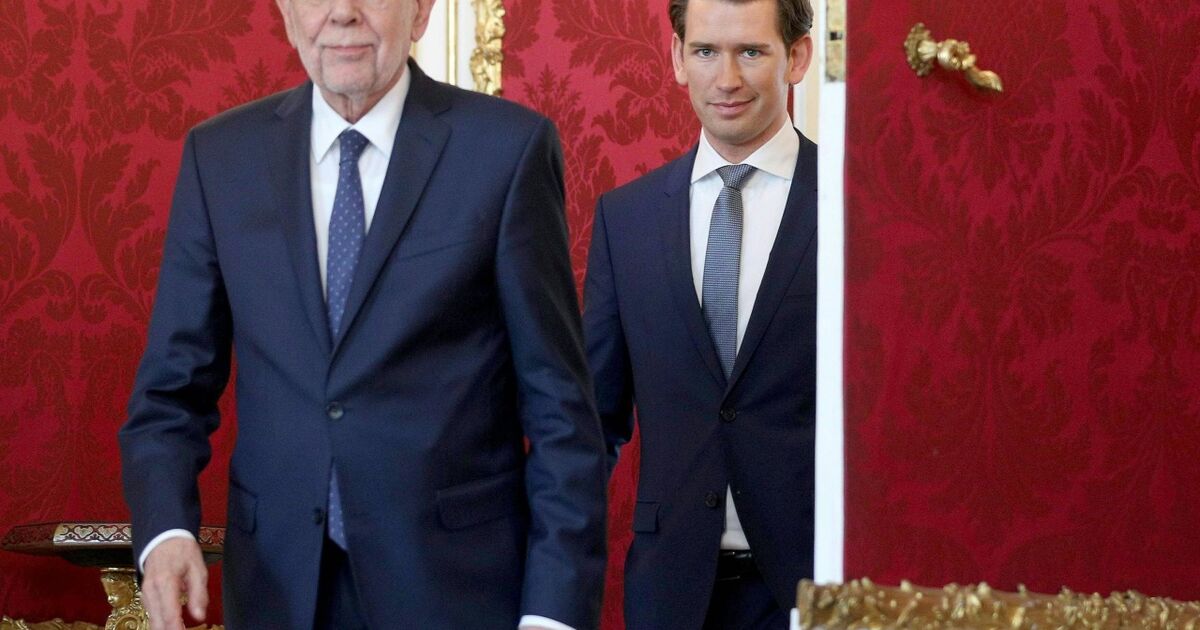 Federal Chancellor Sebastian Kurz presented to the President of Federal on Tuesday a list of those personalities he wants to appoint as successors to the resignation or dismissal of liberal ministers.

A new interior minister rather than the Herbert Kickl should be called back to be a lawyer and criminal law expert Eckart Ratz. He was born in Vorarlberg, and was President of the Supreme Court from 2012 to 2018 and previously vice-president since March 2011. On June 30, 2018, Eckart Ratz retired at the age of 65. Now that the chief lawyer needs again. The criminal law specialist was extremely active even after his job at the OGH. Our honorary teacher was in criminal law at the University of Vienna since 2003 and is a regular writer in specialist publications.

For the Interior Department on Tuesday also the Constitutional Court judged Eleonore Berchtold-Ostermann in conversation. He previously worked as a solicitor in the Federal Chancery and as a solicitor. For the High Judge she was appointed in 1997 on a proposal under the Program.

A new infrastructure minister could be Valerie Hackl. At one time he was a board member of ÖBB-Personenverkehr AG and was appointed Managing Director of Austro by Minister Norbert Hofer. She began her career as an employee of the former ÖBB Christian Kern, so she has a good connection with the SPÖ.

Gerhard Gürtlich was also in discussion as an alternative candidate for the infrastructure department. He is born in Lower Austria, and has been working in this ministry since 1982, and has been head of department on railways, shipping and employee protection for 13 years, and also teaches at the University of Vienna Economics and Business .

The new Defense Minister is Johann Luif. Formerly the Burgenland military commander. He has trained as Generalstäbler, was on several overseas missions and had been stolen by Defense Hans Hans Doskozil (SPÖ) at the time in the Ministry. He is currently head of the General Staff Directorate, so to speak head of the department. Its proximity to Doskozil can make it easier for SPÖ to reject a censure motion against new government officials. Luif can also do well with the ÖVP.

For the Ministry of Social Affairs, the former head of the department of Walter Pöltner would be on hand as a transitional minister. It's a proven expert, it's considered close to the SPÖ, but he also has ÖVP and FPÖ confidence. It has already been withdrawn from retirement: It acts as a state commissioner in the new umbrella organization of social security funds; this transitional function will soon cease.

Federal President Alexander Van der Bellen held a Tuesday evening television speech. "We can treat it," Van der Bellen promised. He apologized for the image that the last few days had left with the Austrians: "We don't like that!" A good politician behaves decently, even if the cameras are not aimed at him. "We should all strive to be role models, and most do."

Even the politicians themselves, the President spoke in the conscience: The image they would do, influenced the reputation of Austria in international business groups as well as potential tourists. That 's about tens of thousands of jobs: "You're not playing with that." Decision makers should not ask: "Is it helping me, but is it helping Austria?". He appealed to the Austrians not to turn away from politics, but to attend the EU election on Sunday.