Knife stabbing in the face: a prison sentence for teenagers 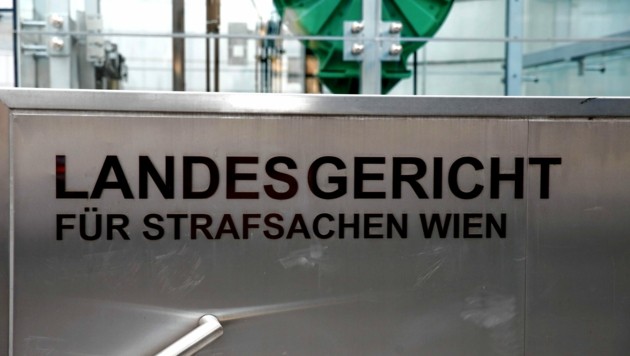 The student – still about his age, but lanky – had allegedly questioned him that everything was an “accident.” The 15-year-old had met several friends in the park, and three men sat down on a bench a few meters away to drink beer they had brought with them. When one of them heard the 15-year-old tell his friends that he used to be “very thin”, he interrupted and said, laughing, that he was still thin.