For example, because of a verbal mishap in the racism debate, but also because he became his father again in old age. And it is quite possible that the family planning is not yet complete. 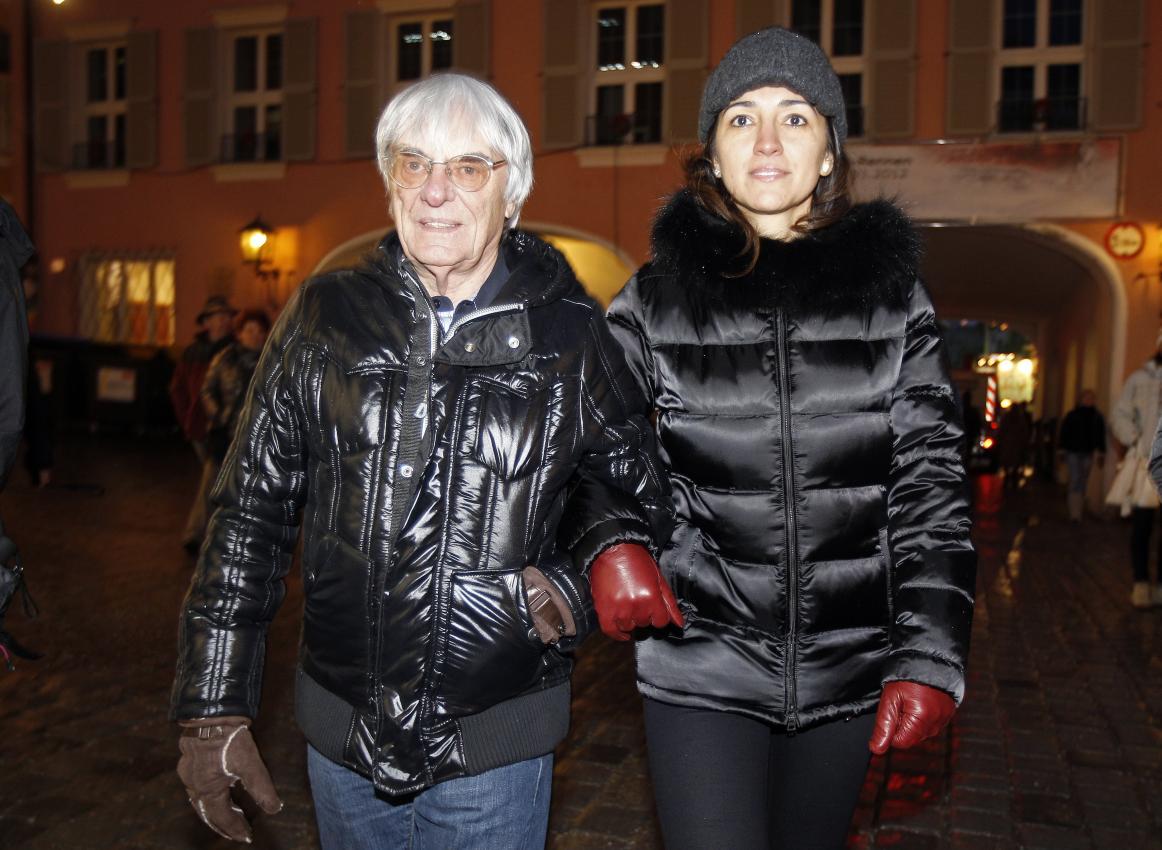 Perhaps Ace, as the four-month-old son is called, “should have a little brother or sister,” said Ecclestone. This is their first child with his current wife, the Brazilian Fabiana Flosi, who is several decades younger than him. Ecclestone has 3 grown daughters from the previous two marriages.

Almost 4 decades as the head of Formula 1

For almost 4 years now, Ecclestone has had much more time to care for the family. In early January 2017, he was deposed as managing director of Formula 1. The end of a period that began in the late 1970s. At that time, Bernard Charles Ecclestone, for many just “Mister E”, purchased the marketing and television rights. For about 4 decades he led the financial fortunes of the premier motorsport class, conquering new, though sometimes questionable, markets in politically contentious countries.

“We’re not something like the Mafia, we’re the Mafia.”

Although he himself prescribed Formula 1 a somewhat dictatorial and true to the motto “divide and control”. “We are not something like the Mafia, but we are the Mafia,” he once said of his interaction with the long-time head of the World Automotive Federation (FIA), Max Mosley. 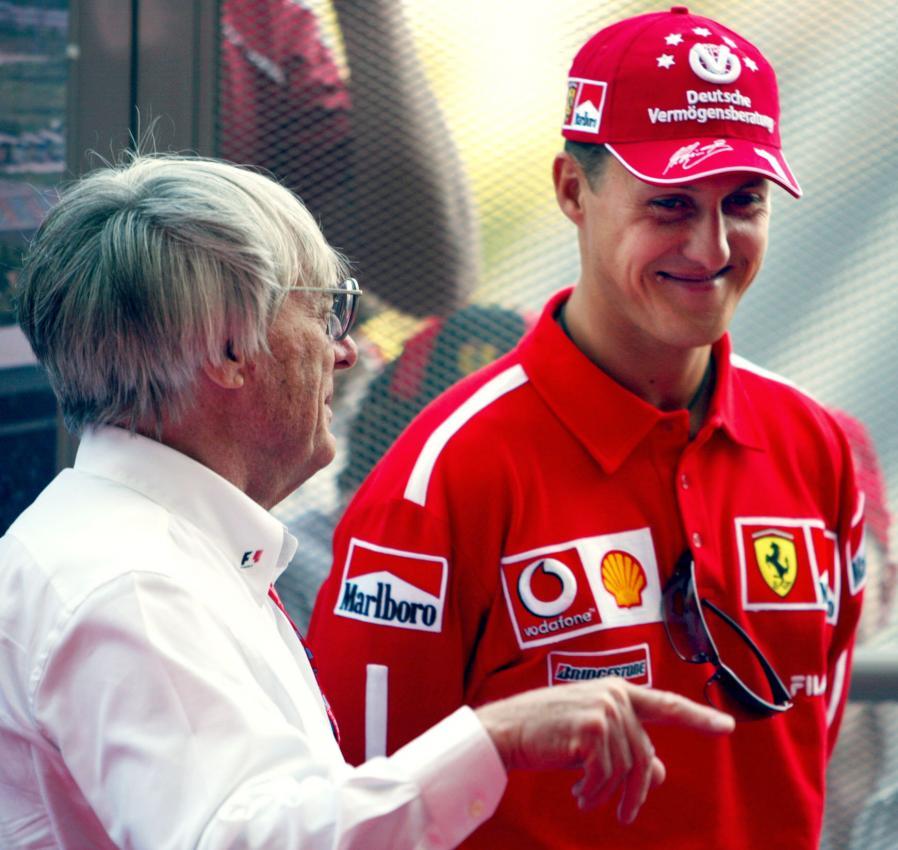 You don’t see Ecclestone often in Formula 1 anymore. The ridicule of the early days after his resignation has also subsided. That does not mean that Ecclestone does not always cause people to speak up and shake. In late July, he had also turned compatriot Lewis Hamilton against himself when Ecclestone had claimed in a CNN interview in the racism debate that black people were in many cases more racist than white people.

Günther Steiner: “It would have been different without Halo” / Formula 1